AORUS to show some new products at PAX East 2020

AORUS products on display at PAX East include a series of tactical gaming monitors that give gaming enthusiasts twice the details and display quality than Full HD, and allows them to enjoy games and movies in their original size. The new AORUS FI27Q-P features a 27” QHD panel (2560x1440 resolution) in a 16:9 aspect ratio with a 165Hz refresh rate. New monitor supports AMD Radeon FreeSync technology which puts an end to choppy gameplay and broken frames to create a fluid and artifact-free performance at any framerate. The AORUS FI27Q-P is one of the most responsive gaming monitors in the market.

Visitors will be able to use AORUS hardware in the Gaming Corner of the company’s booth to test drive the virtual reality game Creed: Rise to Glory Boxing; Call of Duty: Modern Warfare, and Counter-Strike: Global Offensive (CS: GO), a multiplayer first-person shooter video game.

“Some of the hottest AORUS products that will be on display to satiate the appetite of the most ardent gaming enthusiasts and eSports participants,” said Van Luong, AORUS marketing manager. “The world’s first tactical gaming monitors to give gamers a distinct advantage over opponents as well other AORUS peripherals and components for a full-blown AORUS gaming experience.” 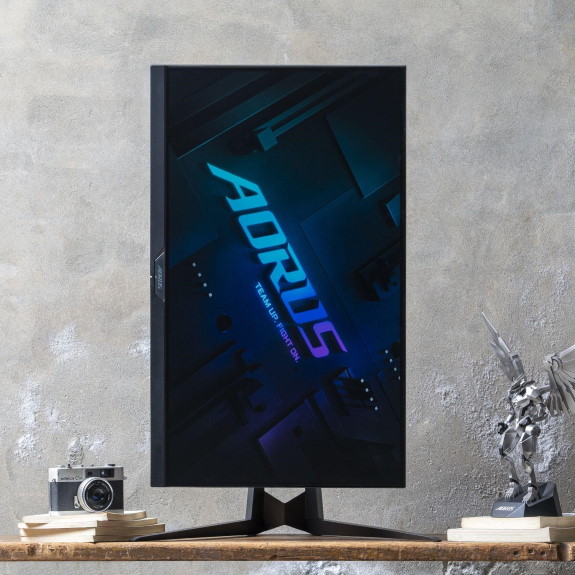 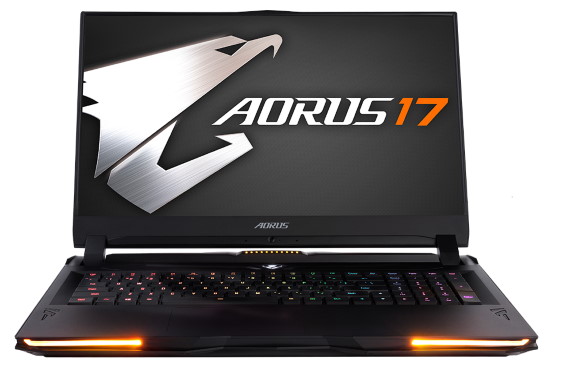