The site claims Ultra is a new tier in NVIDIA's video cards. It will reportedly be positioned above the Ti and (unreleased) SUPER variants of the RTX 3060.

It's unknown if NVIDIA is still planning a regular RTX 3060, that model may have dropped off the roadmap. The RTX 3060 Ultra is quite interesting due to its high memory capacity. With 12GB GDDR6, it has more memory than NVIDIA's current RTX 3070 and 3080 lineup.

Once again, it is interesting to see NVIDIA changing the branding behind the scenes. The GeForce RTX 30 Ultra series branding confirms one thing that we are bound to get more variants with this specific naming convention. It is also likely that the higher memory variants or the SUPER variants that were recently reported will also be using the Ultra branding which sounds cooler than the SUPER branding. There's also a chance that NVIDIA could feature three graphics cards within its GeForce RTX 3060 lineup, the Ti, the Ultra, and the standard variant. The Ultra variant is said to feature a pricing of $449 US and is expected to be announced on the 12th of January at NVIDIA's CES 2021 keynote. 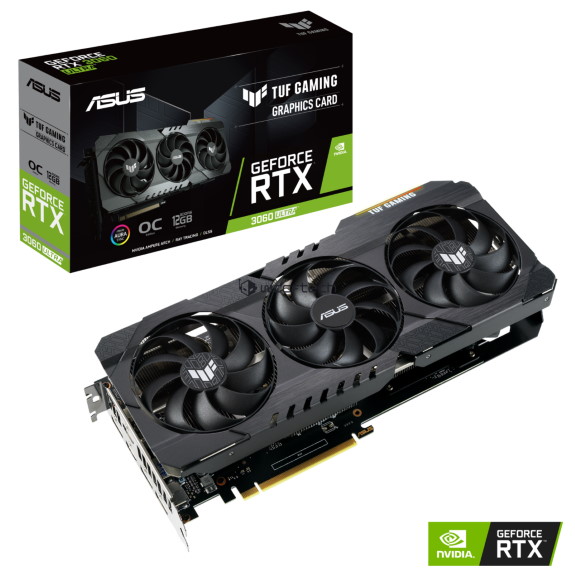