Sapphire bringing back the TOXIC and ATOMIC series

Posted on Monday, Feb 15 2021 @ 13:38 CET by Thomas De Maesschalck
VideoCardz writes Sapphire is reviving two old video card series. On Weibo, the company shared a teaser to announce that new products will be revealed later this week. VideoCardz believes this will be new enthusiast-class TOXIC video cards as well as watercooled ATOMIC models.

The TOXIC series are considered the enthusiast-class products offering the best performance, while the ATOMIC series are likely to feature a preinstalled water block. It is unknown which cards will be offered under the TOXIC and ATOMIC series, but one would guess that the priority is now on Navi21 based RX 6800XT cards.

The last Sapphire TOXIC video card was the Radeon RX 390X, which launched in 2015. The ATOMIC name was retired in 2013, after the launch of the RX 280X ATOMIC.

The full announcement is expected on Wednesday. In the meantime, there are several teasers, including a photo of a video card with dual 8-pin plus a single 6-pin PCIe power connector. This is believed to be the Radeon RX 6900 XT TOXIC. 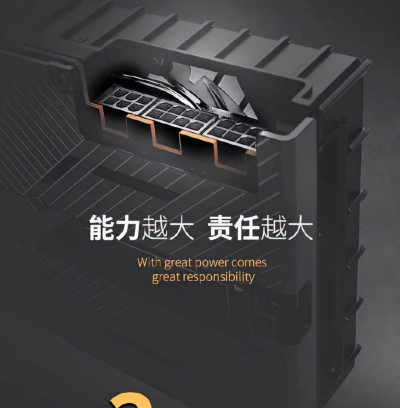