Posted on Thursday, Jul 22 2021 @ 12:15 CEST by Thomas De Maesschalck
The digital world as we know it has been geared towards efficiency and environmentally friendly solutions. The need for top-notch products has been overemphasized, from designing electric vehicles and smartphones to computers and medical equipment. At the core of the discussion is the batteries used in these indispensable products. While batteries have been in existence for a long time, their utility and demand have skyrocketed. Lithium batteries, for instance, have had the most significant due to their wide applications. The plummeting need for lithium batteries currently at hand has curved out a gold-mine investment option for investors. With many people desiring to invest more in lithium batteries, lithium ETF UK has emerged as the world-class gateway into lithium battery investment.

What is Lithium ETF UK?

Why invest in Lithium ETF UK?

The ETF obeys similar rules as regular stocks of companies that are publicly traded. The current pricing of a commodity coupled with its prospect as a must-have serves as a driving force in guiding the right ETF to invest. 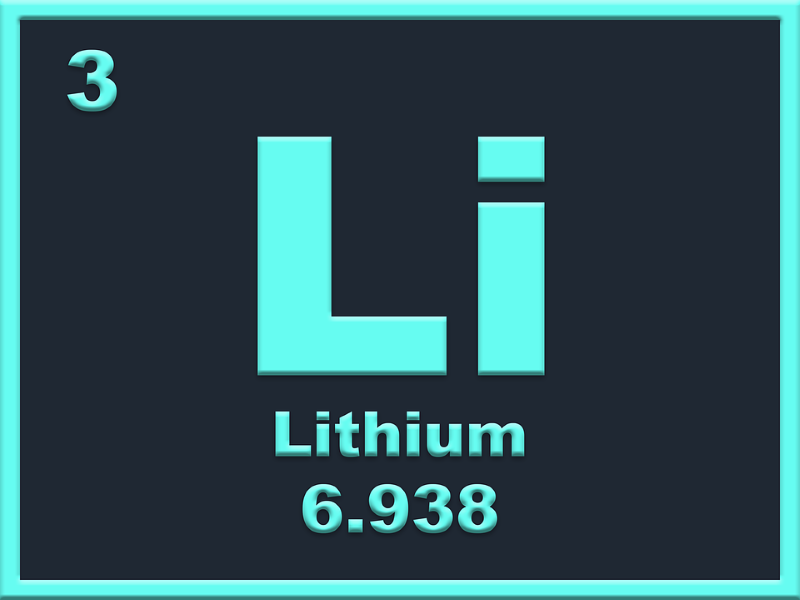 Lithium ETF stands out as an investment option due to:

The demand for lithium batteries is tremendous.

For a long time now, lithium was primarily used to produce ceramics and glass, with a bit of percentage being used to manufacture primary batteries. Currently, primary batteries are the main consumers of mined batteries. The primary batteries are used in smartphones, tablets, computers, medical equipment, or electric vehicles. The spiraling popularity of electric cars seen with car manufacturers such as Tesla has significantly increased lithium batteries' acute demand. This has resulted in skyrocketing of lithium prices and, subsequently, good returns to lithium ETF UK. Interestingly, the popularity of the electric car is forecasted to increase. This means that the next best time for you to buy Lithium ETF UK is now.

There are plentiful lithium supplies.

The enormous demand for lithium in batteries for electronic devices requires a continuous supply of lithium in the market. The currently identified reserves of lithium in the earth's crust are estimated at 17 million tons. Additionally, a combination with unidentified lithium reserves puts this figure at around 62 million tons. With improving technology and infrastructure, production and discovery of lithium mines are expected to rise. The current annual production of lithium and identified lithium reserves assure 375 years of unlimited lithium supply, assuming no unknown abundances will be determined.

The spiked interest in electric vehicles has been geared towards creating a safer and friendlier environment for future generations. Petroleum products are attributed to causing a greenhouse effect. The greenhouse gases produced when fuel has risen by about 45% in the period between 1990 to 2019. This phenomenon poses a significant public health risk to humans, causes climate change and biodiversity loss. The growing popularity of electric vehicles will decrease the greenhouse gases produced as more efficient lithium batteries are applied in the battery manufacturing process. Lithium batteries, in comparison to petroleum products, are renewable. This gives them an excellent prospect.

Lithium batteries have a wide range of applications. The market dominance of lithium right from the established mining, refining, and production to the utility of lithium batteries is tremendous. This makes the production process very cheap and avails a readily available market. Additionally, the demand for electronic devices ranging from laptops, smartphones, medical equipment, and electric vehicles translates to favourable returns of lithium ETF to investors. You can expect your investment to appreciate as many automakers embark on the production of electric cars. Worry less about how to dive into the profitable venture of Lithium ETF UK.

Note: This article is not investment advice. Do your own due diligence.