Impact of memory latency on performance 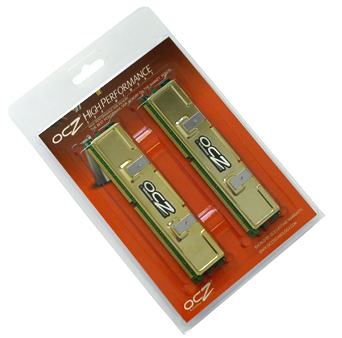 The Tech Report has published a new report on the performance impact of memory latency.

Since latencies refer to delays, lower is better. That doesn't mean you should hop into your motherboard's BIOS and set each memory timing option to its lowest possible value, though. Memory modules are rated for a specific set of latencies at a given clock speed, and they're generally not stable with lower latencies. A DIMM's latencies are usually expressed as a series of four hyphenated numbers corresponding to the CAS latency, RAS-to-CAS delay, RAS precharge, and active-to-precharge delay. Low latency DDR400, for example, is generally rated for 2-2-2-5 timings at 400MHz. That refers to two cycles of CAS latency, RAS-to-CAS delay, and RAS precharge, and five cycles of active-to-precharge delay.

In synthetic memory benchmarks the results vary widely but in other benchmarks like games there's only a considerable difference when you play at low resolutions and low quality.. You can check out the full article over Tech Report.