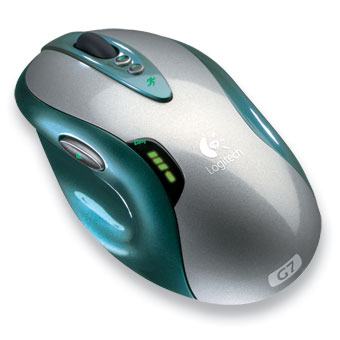 The Inq points at a new development in the computer industry: new firmware for computer mice!

Since we heard reports from several readers that their laser mice aren't functioning properly (mostly G7's) on many surfaces, it was clear that laser technology encountered some issues we thought it would be long gone after all the trouble with LED mice. Logitech stepped first into the open and admitted problems with some mice, and competition was quick to recommend using Logitech laser rats only in conjunction with a professional-grade mousepad. However, American-Swiss company took the flak and issued a fix for G5, it's wired gaming mouse - and there is no doubt same is on the way for its wireless sibling, G7.

You can get the firmware update over here.