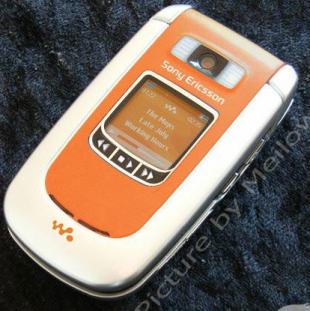 The Inq reports the Sony Ericsson W900 will be one of the first phones with 3D support.

This phone will be powered by NVIDIA's GoForce 3D 4800 GPU and will feature support for OpenGL ES and some video features such as MPEG4 encoding and decoding.

This phone also has a 3 megapixel digital camera and it will be the first one that can accelerate full scale 3D graphics.

Not many 3D games are available for cell phones but it is believed this will change in 2006.

The Goforce 3D 4800 chip supports multi texturing, early Z, 3D architecture, 40 bit colour, VGA resolutions and most important programmable pixel Shaders. So as soon as content is there Nvidia and Sony Ericsson W900 will be ready. The Programmable Shaders makes us think that the chip supports OpenGL ES 2.0 as this is the programmable one but we are not sure about it.