Gaming at NEXT
Most big game developers were at NEXT to show off their most popular games for the PC, PlayStation 3, Xbox 360, Wii, DS and PSP platforms. If you want to try out the latest games NEXT is the place to be, the booths contained everything from action-packed games like CoD: World at War, Far Cry 2, Dead Space, Quantum of Solace and Gears of War 2 to LittleBigPlanet, FIFA 09, Tiger Woods PGA Tour 09, lots of Wii games, and the latest expansion pack for The Sims 2. Gaming website Arena51 even brought some card games.

Gaming magazine CHIEF held Trackmania Nations competitions and gave you the opportunity to play a round of Call of Duty 2 against Davy Sysmans from TEK9 - he's one of the best Belgian gamers. 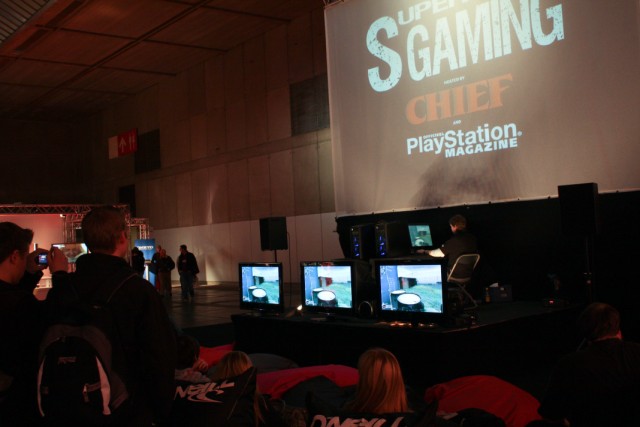 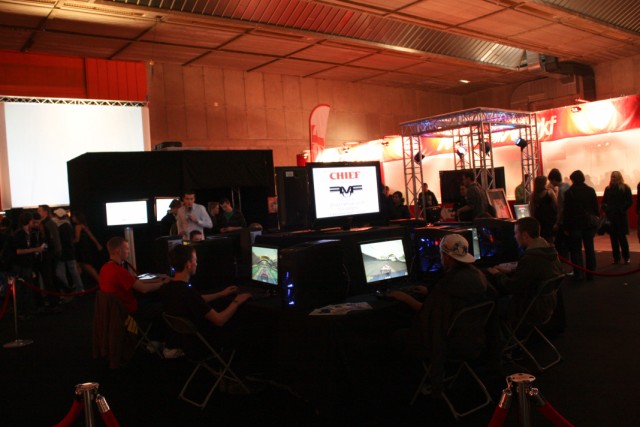 EA had a large white booth with a football in the middle to promote FIFA 09. 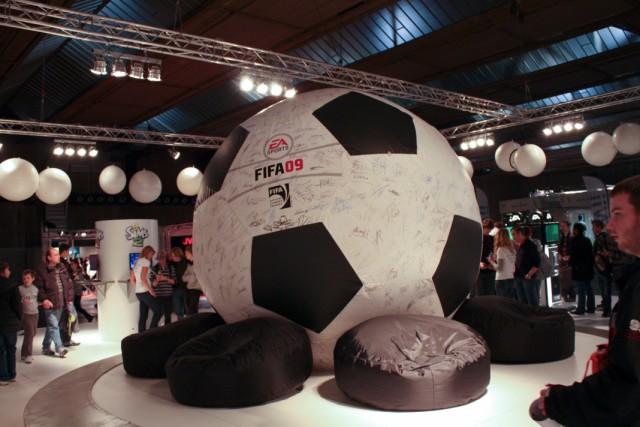 There were also female gamers at NEXT, albeit not that much. This girl was checking out The Sims 2 - I'm not sure but I believe EA was showcasing one of the latest expansion packs for this game. 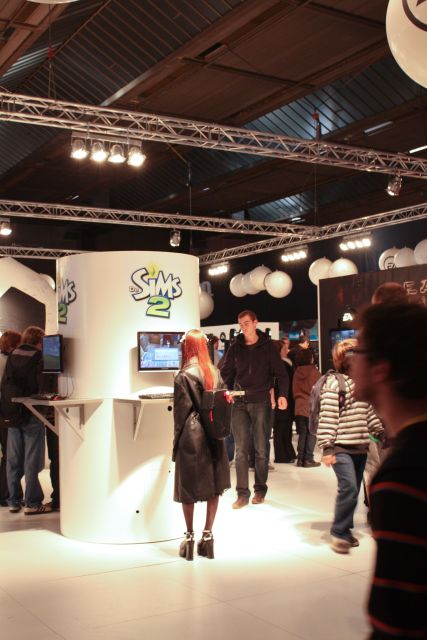 Besides a big booth in the second hall, Nintendo also installed a Wii Fit tour bus at NEXT: 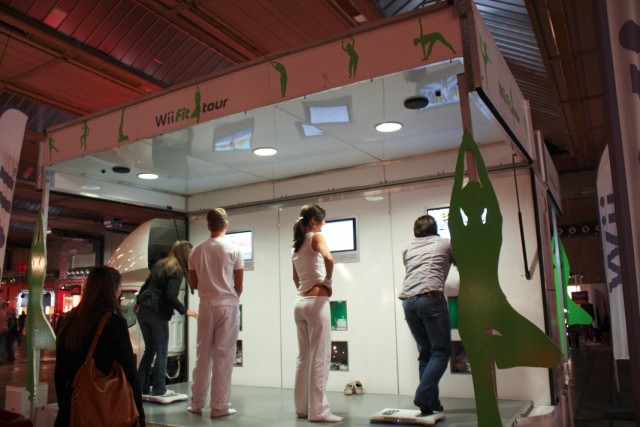 A BMW G 450X enduro bike caught our attention to a Nintendo DS racing game but unfortunately, I can't recall the name of this game. It was fun though. 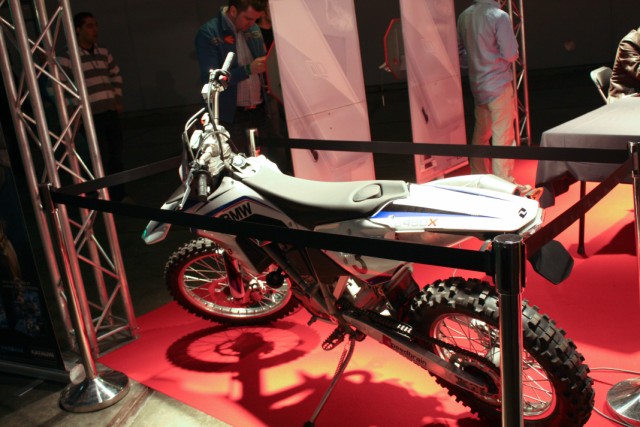 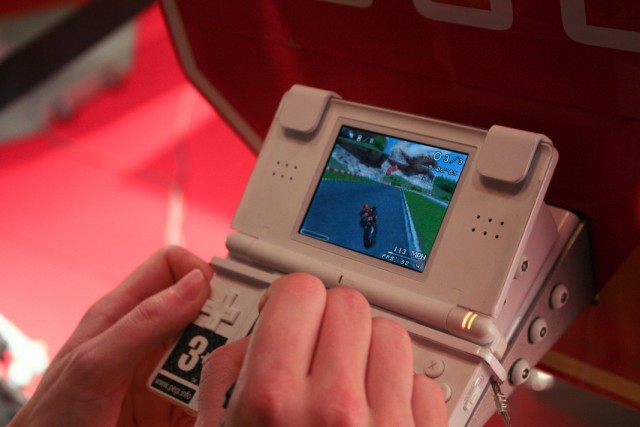 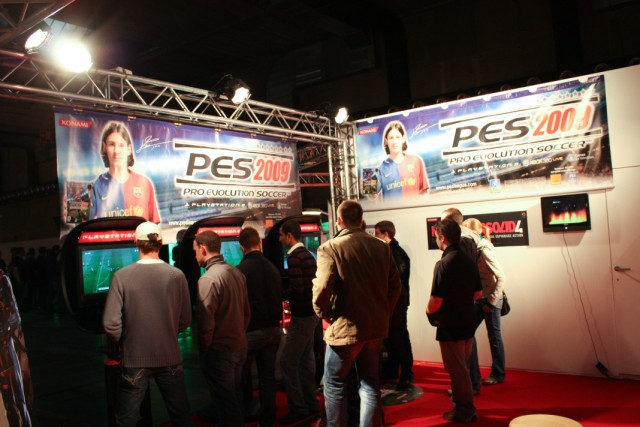 Capcom was showing off Street Fighter IV and Resident Evil 5, the latter one was really nice. These were two of the few upcoming gaming titles that were shown off at NEXT. 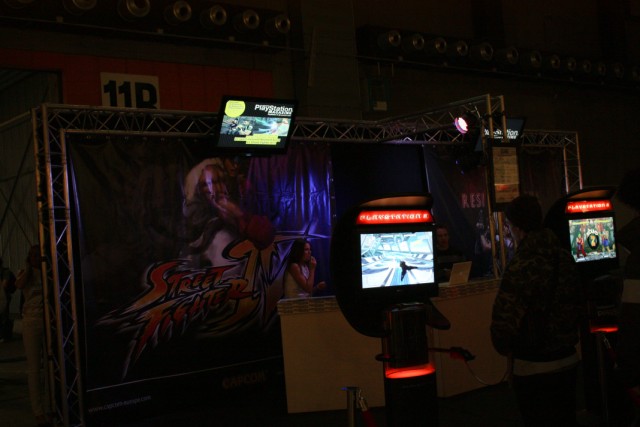 LittleBigPlanet and MotorStorm Pacific Rift at Sony's booth, along with several other PS3 and PSP games: 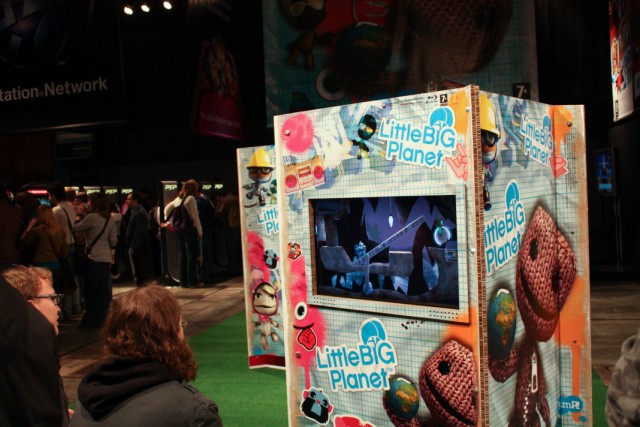 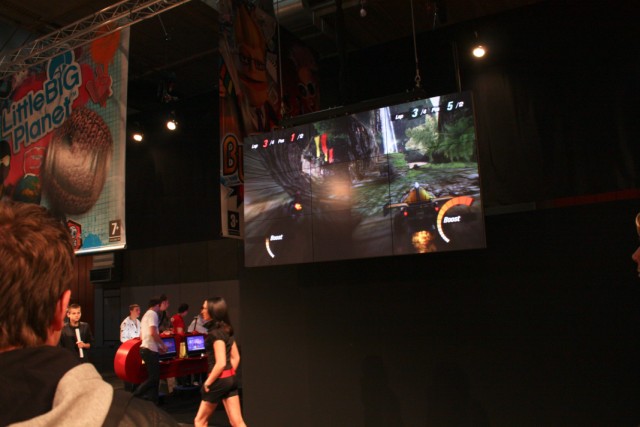 In the second hall there was a massive screen, at the moment I took the picture someone was playing Mirror's Edge. 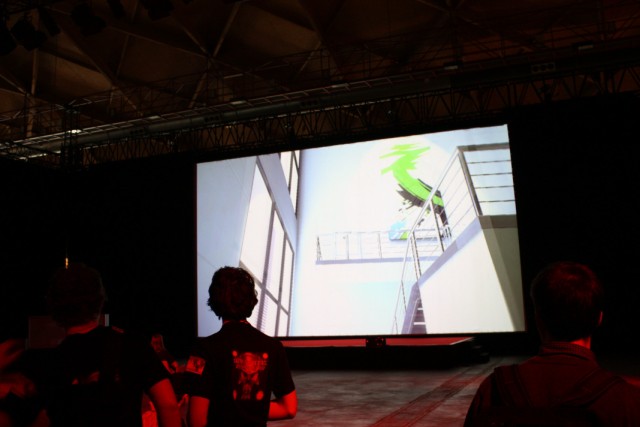 ActiVision had a Quantum of Solace booth with some consoles to play the game and two Bondgirl boothbabes: 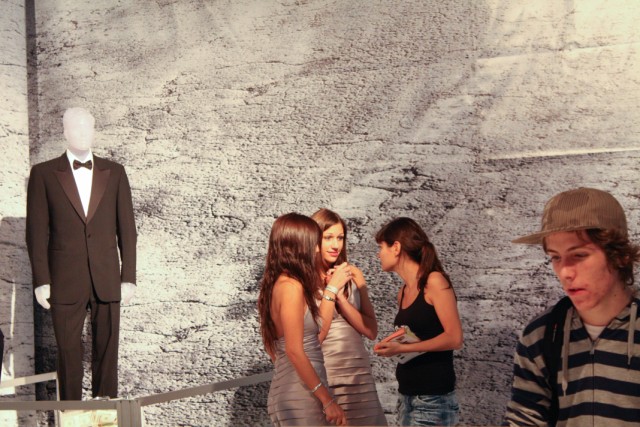 Lots of people were queuing to check out Call of Duty: World at War but I forgot to take a photo of the booth - which was nicely designed by the way. While wandering around, I was greeted by King Roland from MySims Kingdom: 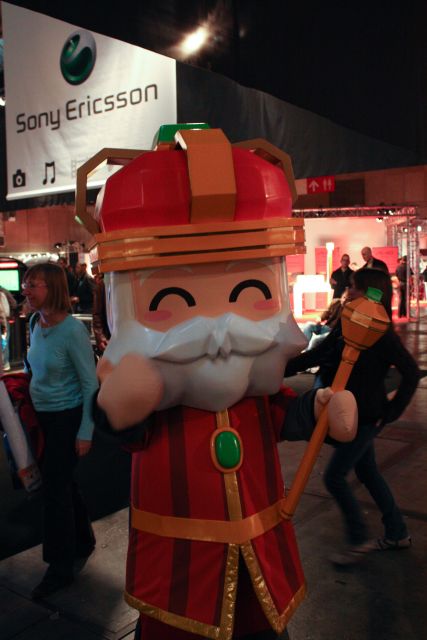 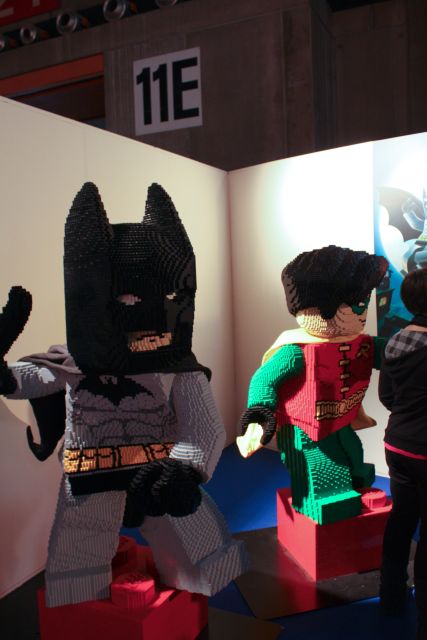 And here's a photo of the large Nintendo booth were lots of Wii and DS games were shown off: 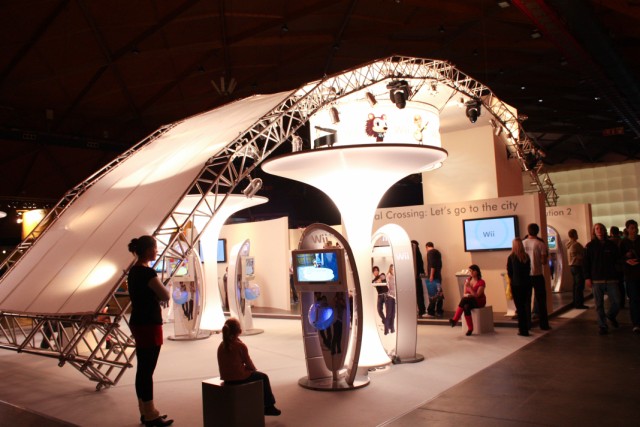