The first day of Gamescom (press-only) was pretty relaxed, but on the second day huge crowds came to visit the expo. Here's a shot of the Boulevard between the different halls, most of the shots in this article were shot on the press day, so you won't see a lot of people in these but I can tell you that it got pretty crowded on the other days! 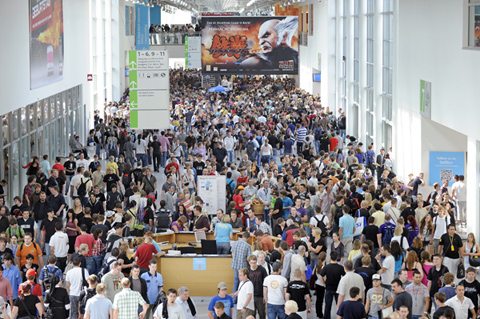 One of the major booths at the show was ESL Intel ASUS gamezone. There was some pretty serious eSports gaming going on there, along with overclocking shows and other exciting stuff. 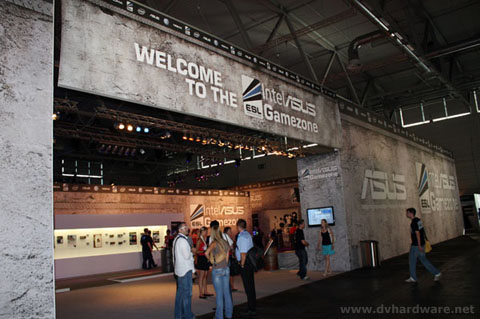 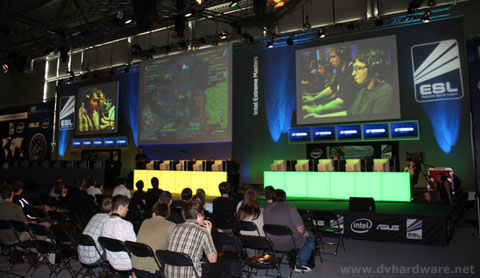 Not far from the ESL Intel ASUS gamezone was a booth from Volkswagen, they had some Golf GTI racing sims. 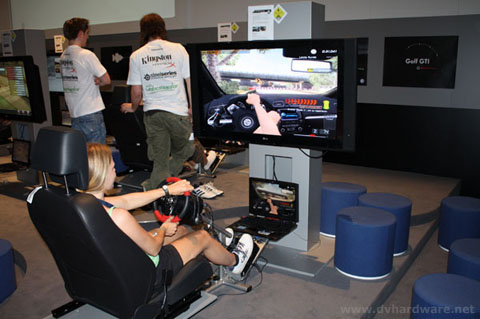 I'm not sure which company or organization was behind this, but clearly someone wanted to remind gamers of the benefits of healthy nutrition. 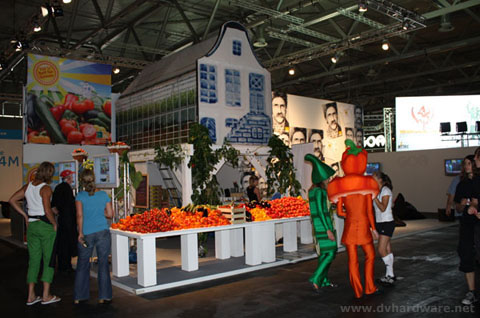 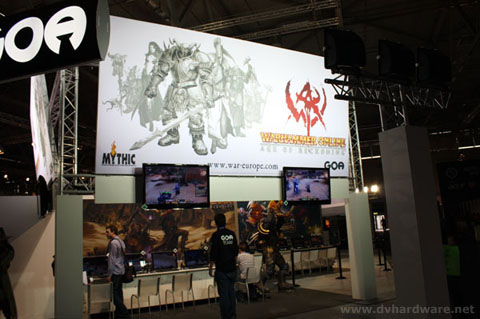 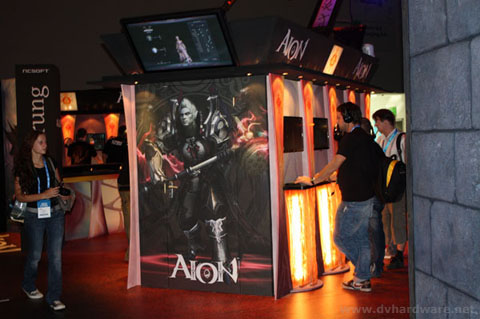 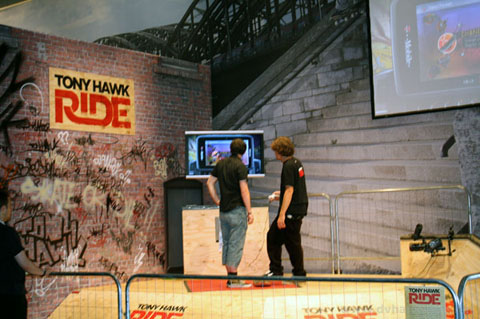 And there was also a pretty nice ramp with skaters at the expo: 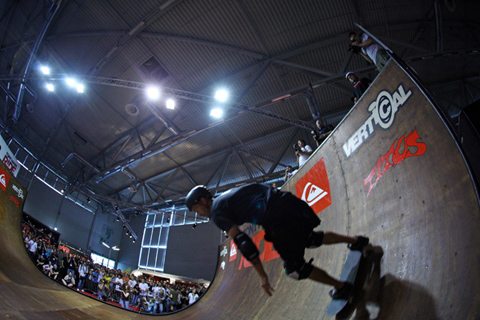 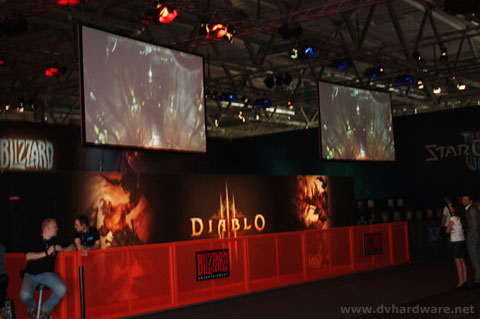 Around noon the queue line was well over 2 hours with dozens of people waiting for their chance to play these games for a mere 15 minutes. Later that day the waiting time climbed to four hours and after that Blizzard closed the queue because they couldn't handle any more gamers for the day. 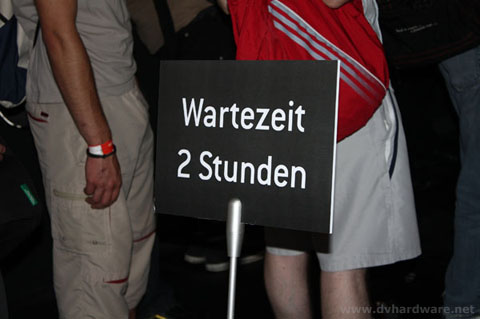 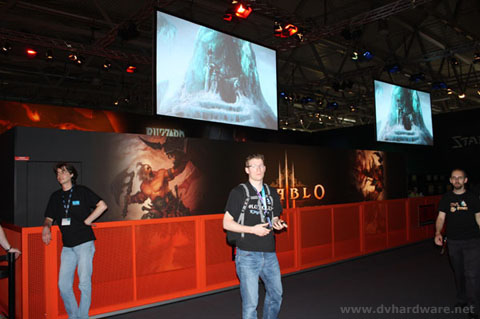 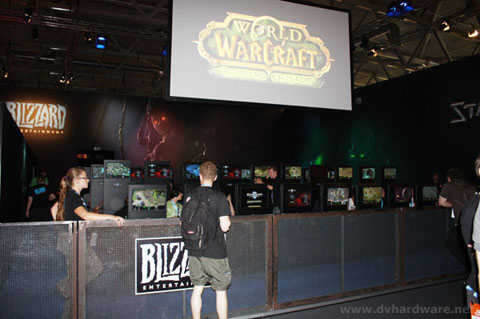 WoW was also on display. 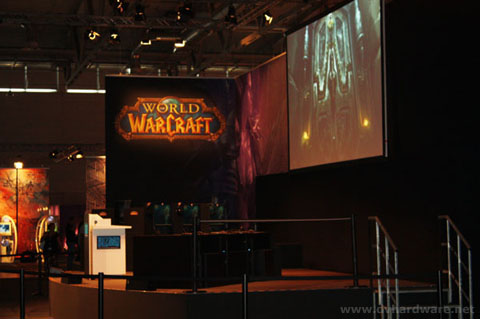 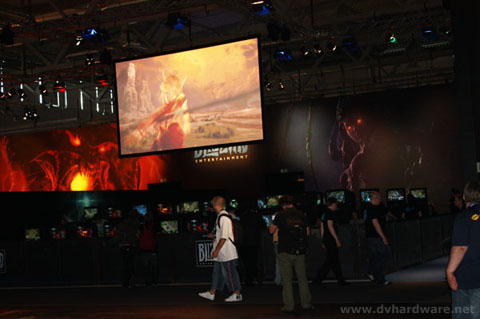