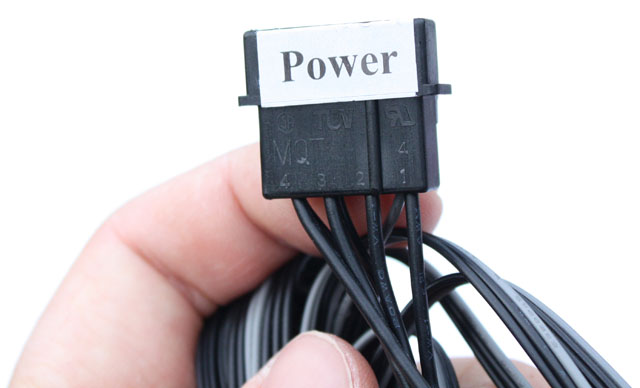 Each fan channel can drive up to 10W, which should be enough for most users considering that typical fans don't even require a quarter of that. Each of the five three-pin connectors is labeled, the connectors are all black and the cables have a length of roughly 65 centimeters. If your fans use a 4-pin Molex connector you're out of luck, no adapters are included with the Sentry LXE. 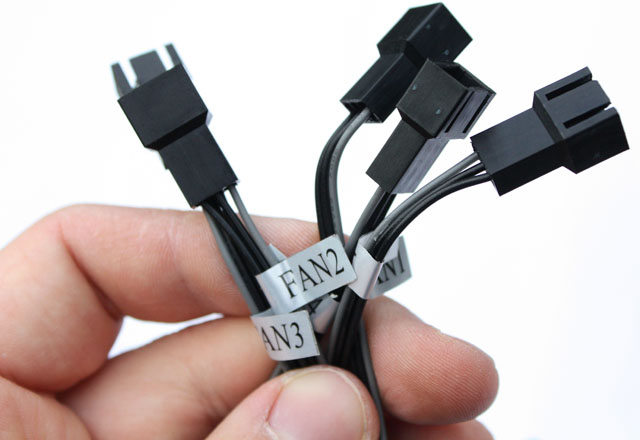 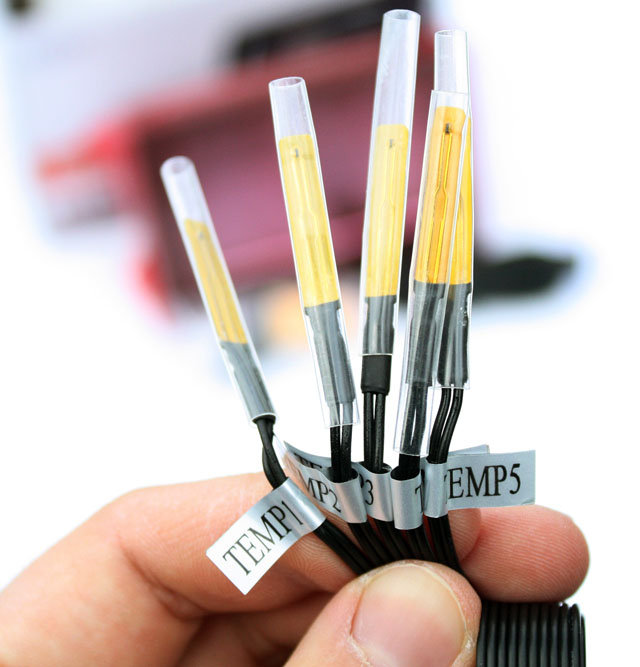 The display of the NZXT Sentry LXE has a diameter of 5.27 inches, it's designed to sit on your desk and can't be installed into your computer's 5.25" bays. The screen has limited touchscreen functionality, only some pre-designated parts of the screen react to touch. 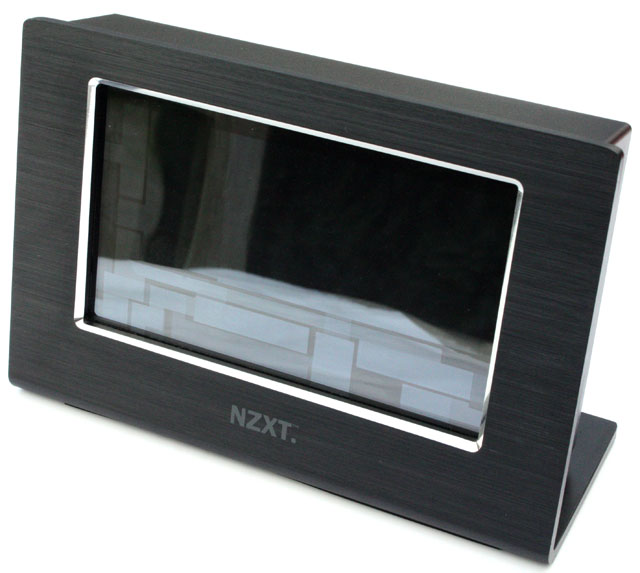 The device has a very high quality look and feel, it's made from black, brushed aluminum. 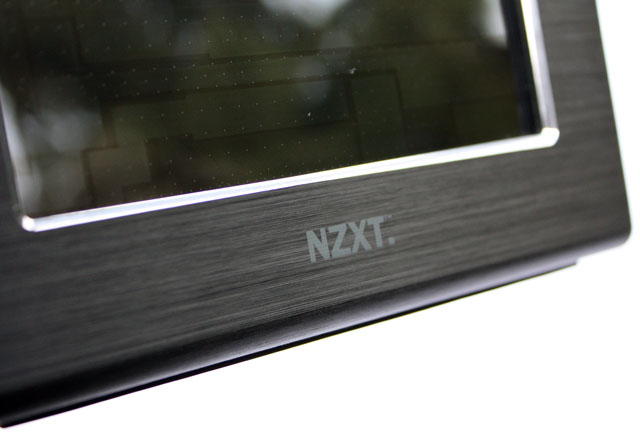 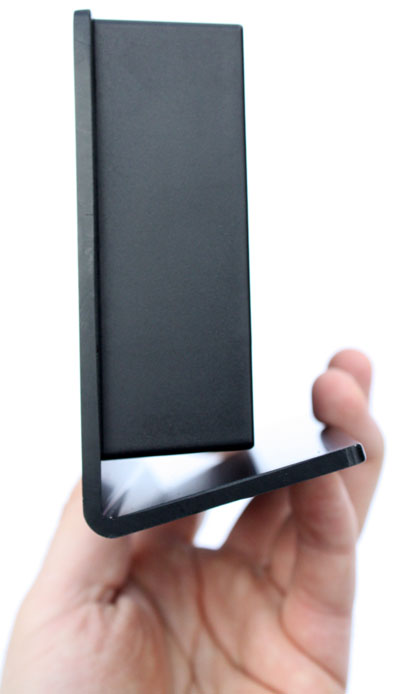 The power cable goes into this socket on the rear of the display. 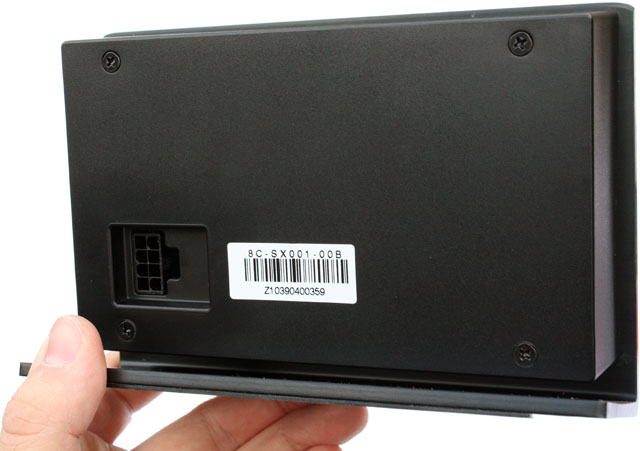