The Start Screen
The desktop of Windows 8 keeps many of the design elements of Windows 7 except one radical and highly controversial change: the deletion of the Start button. The Start button has been with us since the introduction of Windows 95 and has long been one of the most essential features of Windows - so it doesn't come as a surprise that the decision to eliminate the Start button was met with harsh criticism.

Instead of the traditional Start Menu, Windows 8 comes with a new full-screen Start Screen that serves as a launch pad for the new Windows Store and the Windows 8 Metro-style apps. The Start Screen provides a list of all apps and traditional programs you've installed on your computer, and supports Live Tiles that provide instant information such as notifications about new e-mails, weather updates, stock quotes, etc.

The tiles are big to be easily usable on touchscreen devices like tablets, but on notebooks and desktop PCs that interface looks pretty chaotic at first. One strange thing though is that Microsoft did not implement a clock in the Start Screen, there's probably an app for that, but especially for tablets this seems quite essential to me. Another essential feature that's missing from the Start Screen is the traditional power button to shut down your PC, this function is now somewhat hidden in the Charms bar. 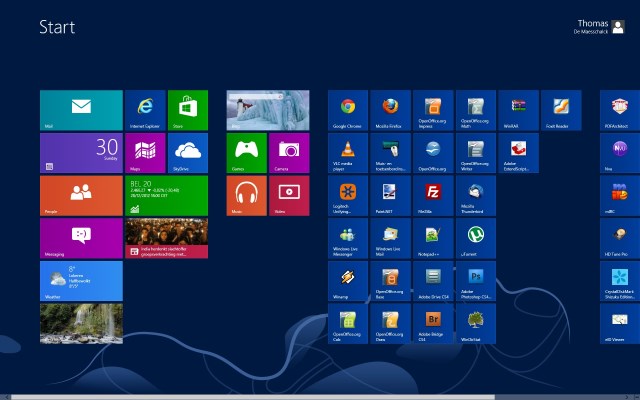 Perhaps one of the biggest downsides of Windows 8 is that Microsoft totally refused to implement a way to go back to the traditional Windows interface. The software giant is really pushing its new touch-friendly Modern UI and risks alienating non-tablet users because Modern UI is basically shoved into your throat, whether you like it or not. Fortunately, there are third-party Start button apps available (even for free) for those who can't live without it, but personally, I quickly adopted the new Start Screen and discovered that it's quite a powerful tool.

What I do certainly miss in Windows 8 is a "boot-to-desktop" setting, by default the operating system boots to the Start Screen and there's no way to change this behavior without complicated work-arounds or the installation of third-party tools.

One of the things I really like about the Start Screen is the built-in search functionality, you can find and open applications by hitting the Windows key on your keyboard, you then type the first characters of the program's name and use the arrow keys to select it from the list of results. For power users, this is a really fast and efficient way to find programs and files on your computer, but only if you can remember the name of what you're searching for. 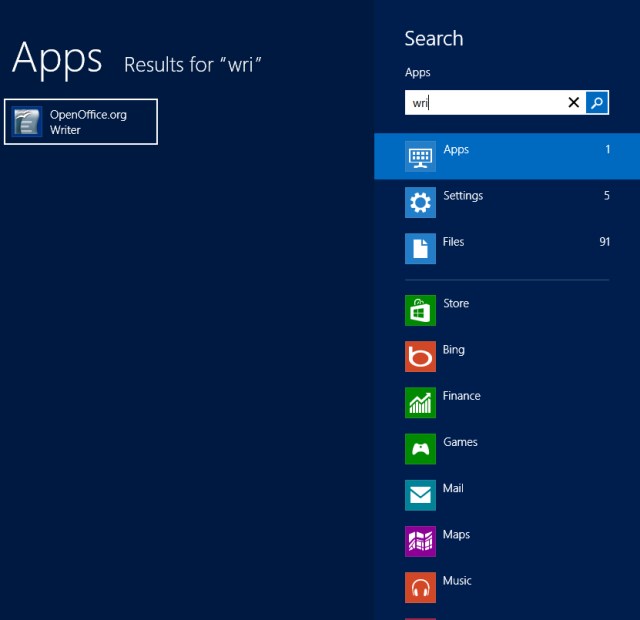 Most of the Modern UI is highly geared towards tablets and as a desktop user the new apps feel strange because they're designed to run full-screen and not really optimized for multitasking. Microsoft provides the option to run Modern UI apps and the regular desktop interface alongside, this feature is called "Snap" but it's quite limited, it splits the horizontal pixel estate of your screen in two zones with a fixed aspect ratio. Modern UI runs in 80 percent of your screen while previews of your traditional desktop programs take up the other 20 percent, or the other way round with the regular desktop taking up 80 percent and Modern UI 20 percent.

While I like some aspects of the new user interface such as the Start Screen search functionality and the handy Live Tiles, I think Microsoft really needs to sit down and think about how they're going to fix this mess so Modern UI can be used more intuitively on traditional computers. It's not all bad, but in its current form, it's far from ideal.

Another minor gripe I have about the Start Screen is that there are very limited customization options. You can change some colors and select some pre-made backgrounds, but it's not even possible to import your own background without using third-party applications. 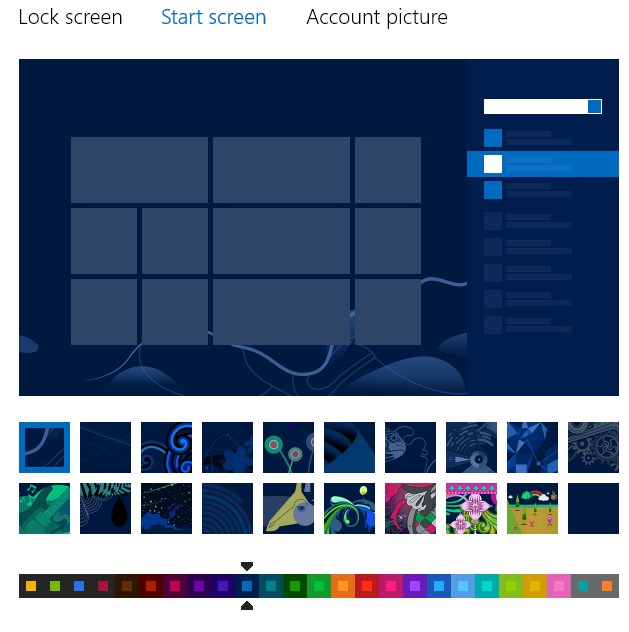