Brace yourself for this SSD release because we cannot simply give you the meat without the gravy on this one. While at CES, we were lucky enough to spend time with Kingston behind the scenes and at their "WOW" event for release of their new product line to include the HyperX SSD. Set in the Bellevita Taipei, this release party included all the fixings to include Taiwans top models who were more than happy to introduce such Kingston products as the new 'SandForce Driven' HyperX SSD as well as a Mac product called the 'Wi-Drive'. As a bit of a background, it is said that the Bellevita was envisioned through a young womans desire to start her own coffee shop to which her father followed suit from there. 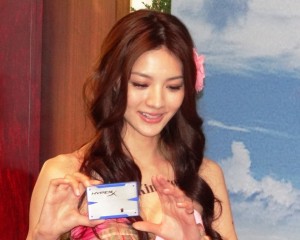