A few months back, we randomly heard three words during a passing conversation; Intel, Taylorsville, and latency. That was it; no context, no explanation and no hints. Given that we happened to be at the Flash Memory Summit, it was a safe bet that something solid state was afoot, but at the time these were just random words to file away for later. During a phone call with Intel a few weeks later, it all made sense.

As it turns out, Taylorsville is Intel-speak for their third generation DC S3700 enterprise SATA SSD offering. Packing a new Intel SATA III controller, it was designed with consistently low latency in mind and not maximum performance. As it turns out though, the S3700 isn’t exactly a slouch in that department, either. Intel has made some pretty bold performance claims as well, including a staggering 15x improvement in steady state write performance over Taylorsville’s 3Gbps predecessor, the similarly-named 700 series. 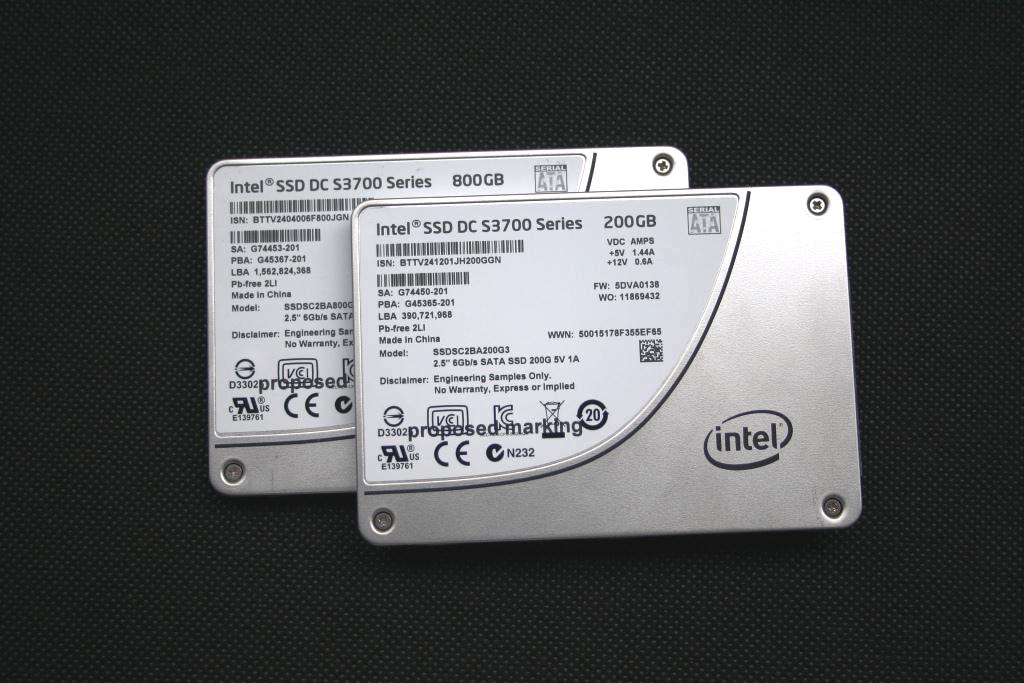