NVIDIA today announced its GeForce 8800 Ultra graphics card and the first reviews are slowly rolling out.

One of the first reviews that reached me today is the one from Legit Reviews. They report this card is priced at a whopping $829! It's clocked at 612MHz, with 1500MHz shader clocks and 1080MHz memory.

After extensive testing they found that the card is roughly 10.7% faster than the GeForce 8800 GTX, which isn't much considering that this card is 36% more expensive.

"The GeForce 8800 Ultra takes the world's fastest GPU and pushes it further: with a core clock of 612 MHz, a shader clock of 1500MHz and a memory clock of 1080MHz. The GeForce 8800 Ultra costs 36% more and has a performance improvement of 10.7% over the GeForce 8800 GTX. Will consumers cough up 36% more for something ~11% faster? Only time will tell and since NVIDIA has a product that can't be beat by anything that ATI has on the market they have the ability to keep pushing prices up." 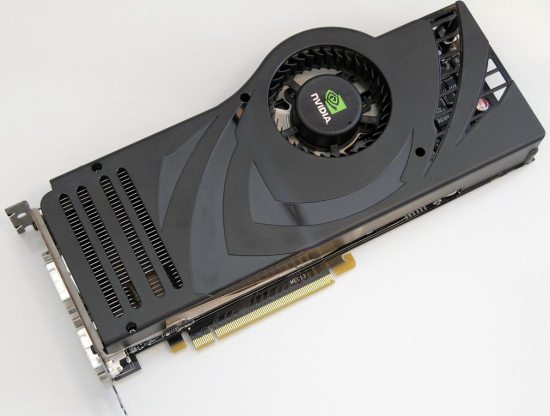 Marco from Hot Hardware also finished his review of this card over here. He says that in general, this card is about 3% to 12% faster than the GeForce 8800 GTX.

The GeForce 8800 Ultra represents the current pinnacle of graphics cards on the PC. From its feature set to its performance, and the NVIDIA platform on the whole, there is nothing else available right now that can match it. When NVIDIA announced their nForce 680i SLI and 8800 series cards and christened them the 'Ultimate Gaming Platform', they weren't kidding. There is not other gaming platform - including consoles - that can offer the features and performance if NVIDIA's current high-end products.