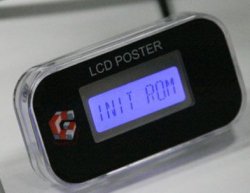 Asus will unveil two new additions to its Republic of Gamers (ROG) motherboard lineup at Computex 2007.

Here's a look at some of the features: 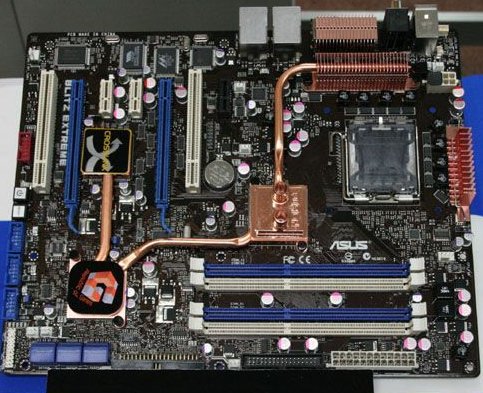