Posted on Monday, Jul 23 2007 @ 15:15 CEST by Thomas De Maesschalck
Logitech's VX Nano is a new cordless laser-based mouse for notebooks, one of it's most notable features is its extremely small 2.4GHz USB receiver.

“More and more laptop users are abandoning the touch pad in favor of a cordless notebook mouse,” said Rory Dooley, Logitech senior vice president and general manager of the Control Devices business unit. “However, with most notebook mice, the size of the receiver forces people to plug and unplug the receiver each time they use the laptop. Because we were able to make the nano-receiver so small, it can remain plugged into the laptop at all times so on-the-go notebook users save valuable time and never have to worry about where the receiver is.” 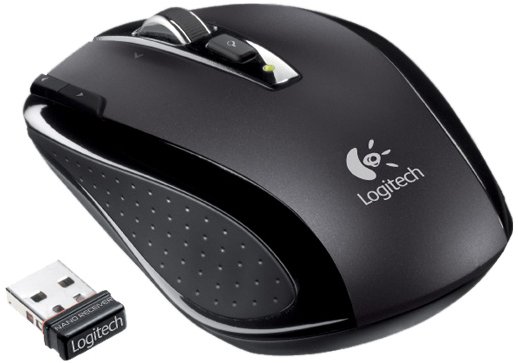 The Logitech VX Nano will be available in late August for $69.99.