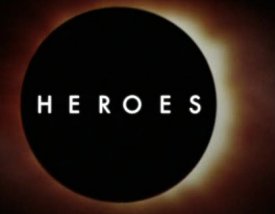 Ubisoft announced they are working on a third-person action game based on the Heroes TV show. The game should arrive in winter 2008 for the PC and one or more consoles.

Heroes co-exec producer Jesse Alexander has said the game has been in mind since the conception of the show. "All along we've been writing some of our stories in ways they can tie into the eventual videogame."

It's said the game will focus on the entire cast of Heroes characters, with the storyline slotting in between seasons and acting as a plot bridge.

"The game also is expected to play a crucial role in how the show's writers explore cross-platform storytelling for future seasons", says The Hollywood Reporter, which adds that the writers on the series will supervise and consult on plot and game design with Ubisoft.