“Radical Entertainment set out to create the most dynamic video game character ever imagined. From free-form movement to over-the-top combat action; PROTOTYPE can climb or wall-run across any surface, jump 30 stories high, and destroy anything that crosses his path,” said Kelly Zmak, president of Radical Entertainment. “Our team at Radical has built upon the technology that drove our previous best-selling games and now has the freedom to dream big and imagine a powerful character in a sprawling city like New York, cloaked in a conspiracy and ripped from today’s headlines.” 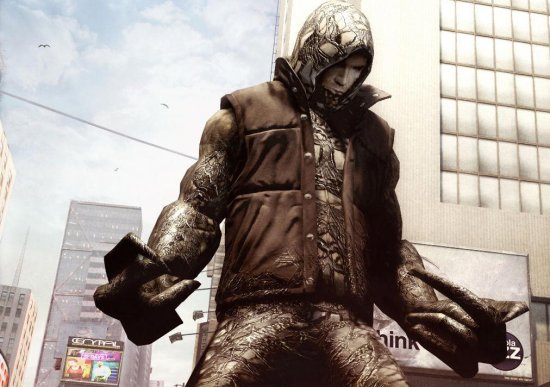 Prototype will be released in Summer 2008.