Posted on Monday, Mar 11 2013 @ 13:05 CET by Thomas De Maesschalck
Asetek is going after Cooler Master, claiming CM's new Seidon 120M, Seidon 120XL and Seidon 240M infringe upon two of its watercooling patents. Asetek tells the court that it informed Cooler Master to cease and desist on November 28th, 2012 but given the lack of a satisfactory response, Asetek decided to go the legal route on January 31st, 2013. The company wants Cooler Master to cease and desist on infringing both patents and it wants damages paid. Full details at eTeknix.

Ever since Cooler Master released the new Seidon series, currently consisting of the Seidon 120M, 120XL and 240M, many people were saying – these pump units look a lot like Asetek rebrands. Yet Cooler Master weren’t using an Asetek mounting kit, didn’t have any Asetek branding anywhere on the product and made absolutely no mention that the products had any association with Asetek whatsoever. To me this seemed mildly strange because the pump and radiator resemblance is significant although the differences are equally as visible from the outside. The long and short of it is that Asetek have now filed legal proceedings against Cooler Master and this makes the design similarities more suspicious. However, it is important to note that the case is still in early proceedings and so it is impossible to say who is right and wrong at the present time – it could indeed be the case that Cooler Master isn’t infringing at all. 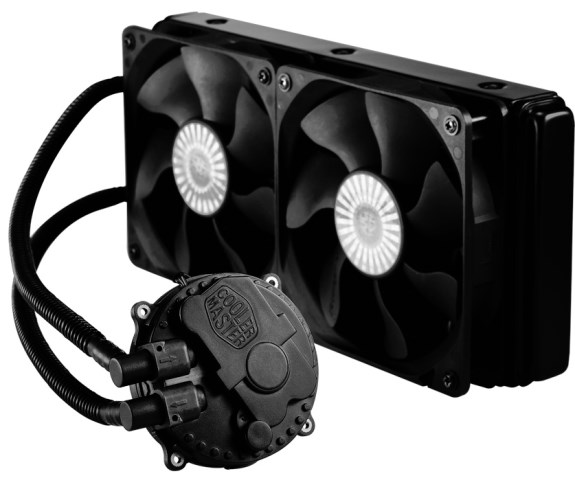