Posted on Thursday, Mar 20 2014 @ 18:55 CET by Thomas De Maesschalck
Intel showed off "Devil's Canyon" at the GDC, an upcoming unlocked Haswell processor scheduled to arrive by mid-2014. This new chip includes improved thermal interface and CPU packaging materials to enhance performance and overclocking capabilities. The bad news though is that you'll need an Intel 9-series based motherboard to use this chip.

The chip giant also revealed that it will ship an 8-core, 16-threaded Core Extreme Edition processor in the second half of this year. Plans for unlocked desktop versions of Broadwell, the 5th generation Core processor with Iris Pro graphics, were confirmed as well.

At a media event today at the Game Developers Conference, Intel previewed a special unlocked 4th gen Intel® Core™ processor code-named "Devil's Canyon." Due in mid-2014, it includes improved thermal interface and CPU packaging materials that are expected to enable significant enhancements to performance and overclocking capabilities. For those who demand the highest processor core count and memory bandwidth on the desktop, Intel will deliver an 8-core, 16-thread Intel Core processor Extreme Edition in the second half of this year. This product will support the new DDR4 memory standard and provide blazing performance for gaming, video editing, 3-D content and other high-end uses. 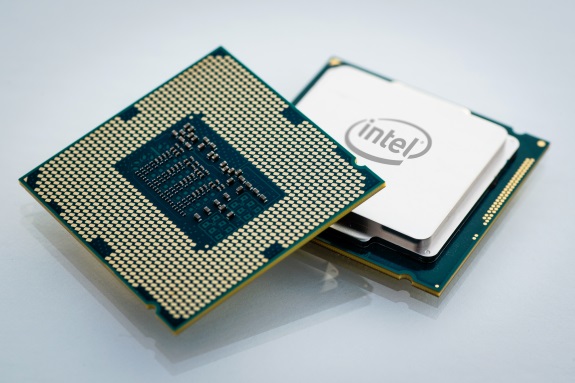