Posted on Tuesday, Jul 07 2015 @ 14:27 CEST by Thomas De Maesschalck
Realtek is back with the RTL8118AS, a new LAN chip that will be marketed under the Dragon name in an attempt to win back the DIY PC motherboard market crowd. This new marketing initiative is a result of the fierce competition from Intel and Qualcomm's Killer, who pretty much drove Realtek out of the market over the last couple of years.

The new Dragon NIC promises better performance than previous generations thanks to lower driver overhead, as well as lower power consumption than competing solutions like the Killer E2200. Realtek even came up with a new fancy logo that can be printed on the motherboard and product packaging.

At the heart of the Realtek Dragon is the new RTL8118AS, a PCIe gigabit Ethernet PHY, much like the 8111 family. Realtek says it made refinements to the chip over previous generations, which will offer better performance (lower driver overhead) for traffic with small UDP packets, which is how most online multiplayer games work, and lower power consumption than competing solutions, such as the Killer E2200. Realtek even set a new branding for its chip, and will allow motherboard makers to print it on their PCBs, just as they print branding for Killer or Intel onboard LAN solutions. Realtek Dragon will make its debut with certain socket LGA1151 motherboards by ECS.

The Z170 series from ECS will be among the first to feature the Realtek Dragon NIC: 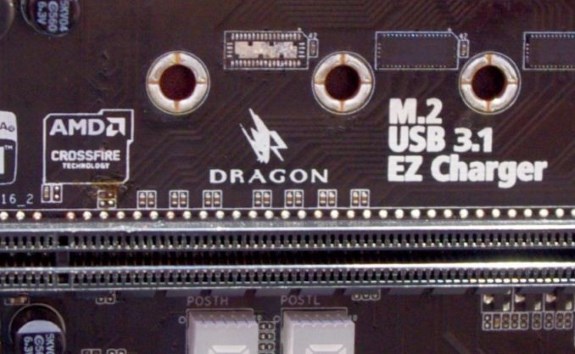 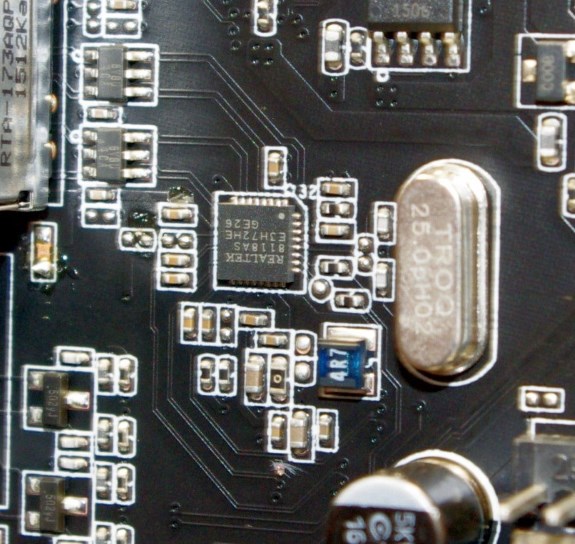