Exact specifications are unknown but we'll probably hear more soon as the GTX 1080 Ti will ship on next Friday, March 10. 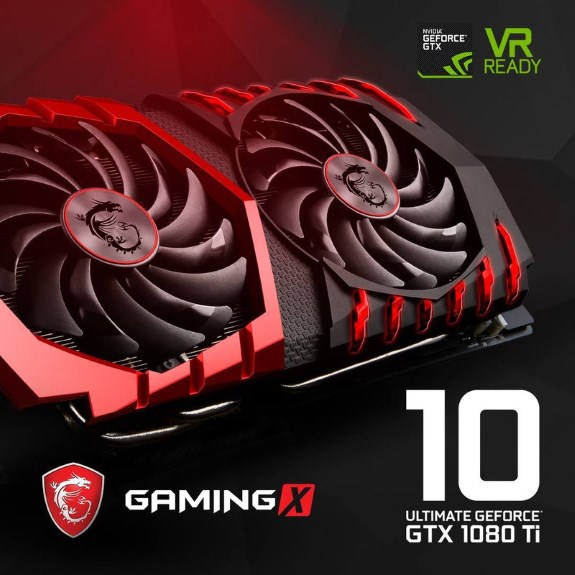