Posted on Monday, July 10 2017 @ 12:06 CEST by Thomas De Maesschalck
Facebook is making virtual reality cheaper by launching a six-week long Summer of Rift sale that allows you to get your hands on the Oculus Rift VR headset plus the Touch controllers for just $399 (449EUR).

This is a $200 discount versus the normal retail price as Oculus wants to draw people who “may have been sitting on the sideline because of price.”

It's the second price cut for the Oculus Rift since the device launched late March 2016. The original launch price was $599 for the VR headset and $199 for the Touch controllers. This resulted in a very steep $798 bundle but a couple of months ago the company rolled out a $200 price cut. Today's summer promotion brings the pricing to just half of the launch price.

Oculus VP of content Jason Rubin promises this is not a clearance sale and stresses that the Rift hardware will not be outdated any time soon. Rubin claims people will be enjoying the Rift "for many years". 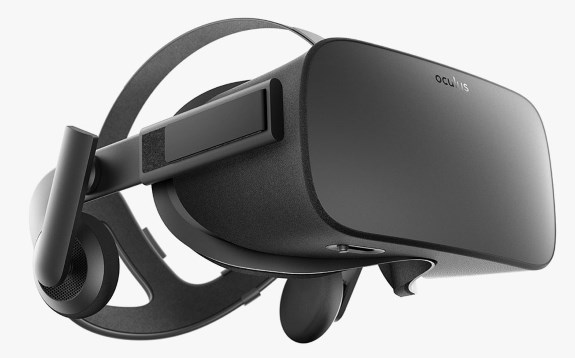