Microsoft removes Xbox One always on and DRM restrictions

Posted on Thursday, Jun 20 2013 @ 10:48 CEST by Thomas De Maesschalck
Following widespread public outrage and mockery on the Internet, Microsoft decided to bend over backwards to put a halt to this PR disaster. The upcoming console now no longer requires an Internet connection for playing offline games, nor does it have a 24 hour connection requirement. On top of that, Microsoft also cancelled its plans to restrict the sharing and selling of second hand games, and removed region locks. You can read Microsoft's explanation at the Xbox Blog.

You told us how much you loved the flexibility you have today with games delivered on disc. The ability to lend, share, and resell these games at your discretion is of incredible importance to you. Also important to you is the freedom to play offline, for any length of time, anywhere in the world.

So, today I am announcing the following changes to Xbox One and how you can play, share, lend, and resell your games exactly as you do today on Xbox 360. Here is what that means:

An internet connection will not be required to play offline Xbox One games – After a one-time system set-up with a new Xbox One, you can play any disc based game without ever connecting online again. There is no 24 hour connection requirement and you can take your Xbox One anywhere you want and play your games, just like on Xbox 360.

Trade-in, lend, resell, gift, and rent disc based games just like you do today – There will be no limitations to using and sharing games, it will work just as it does today on Xbox 360.

In addition to buying a disc from a retailer, you can also download games from Xbox Live on day of release. If you choose to download your games, you will be able to play them offline just like you do today. Xbox One games will be playable on any Xbox One console -- there will be no regional restrictions. 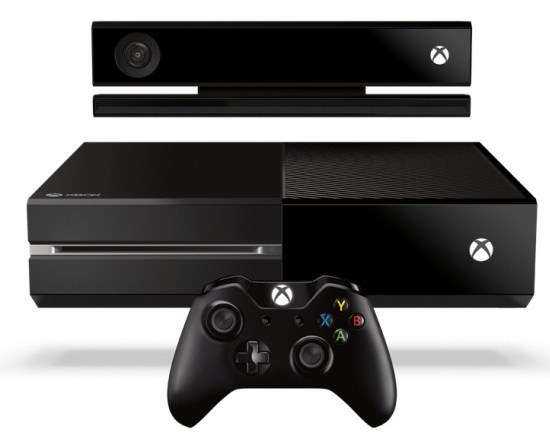