Posted on Tuesday, Aug 12 2014 @ 21:47 CEST by Thomas De Maesschalck
Bright Side of News spreads word that the Sierra Entertainment brand is making a comeback as Activision plans to use it to foster the creation of indie games. Sierra's first course of action will be to release Geometry Wars3: Dimensions from Lucid Games and it will also help create a new entry in the King's Quest franchise with indie crew The Odd Gentlemen at the helm. The company plans to capture a key position in the indie game scene by delivering tools and resources developers need to create their dreams:

The whole announcement feels a bit strange though and I'm not sure what to make of it. It seems Sierra will not make it own games but will use its brand name to attach it to indie games as a sort of quality label.

“Sierra’s goal is to find and work with talented indie developers working on their own amazing projects, or passionate about working on [great IP's], and leverage our expertise to aid them in bring these fun and exciting experiences to gamers with the level of visibility and awareness they deserve.

“In addition to Lucid Games and The Odd Gentlemen, we’re in talks with a large number of other indie devs, and can’t wait to share more details with fans in the near future.”

The first release under Sierra’s guidance will be Geometry Wars3: Dimensions from Lucid Games that will feature all of the fast-paced 3D chaos of its predecessors with both co-op and competitive modes to boot. 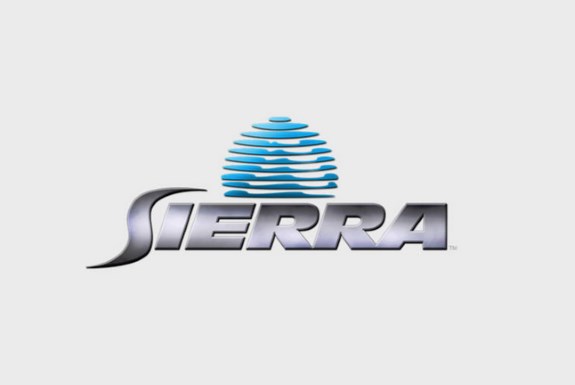