Posted on Friday, Mar 31 2017 @ 11:37 CEST by Thomas De Maesschalck
One of the most recognizable names in the virtual reality industry is Palmer Luckey. This 24-year old man founded Oculus and created the first Rift VR headsets. Facebook bought his company for $3 billion in 2014 but now UploadVR reports Luckey is leaving Facebook.

According to Oculus, this will be Palmer’s last week with Friday marking his official last day as an employee of Facebook. In an official statement, the company said that:

“Palmer will be dearly missed. Palmer’s legacy extends far beyond Oculus. His inventive spirit helped kickstart the modern VR revolution and helped build an industry. We’re thankful for everything he did for Oculus and VR, and we wish him all the best.”

It's not clear if he left voluntarily. Facebook did not tell and claims it has a policy of not discusing internal personnel matters. In its article, UploadVR provides a timeline of events leading up to Luckey's departurte. This includes the news about him donating significant funds to a shit-posting right-wing group as well as the whole legal battle with ZeniMax. 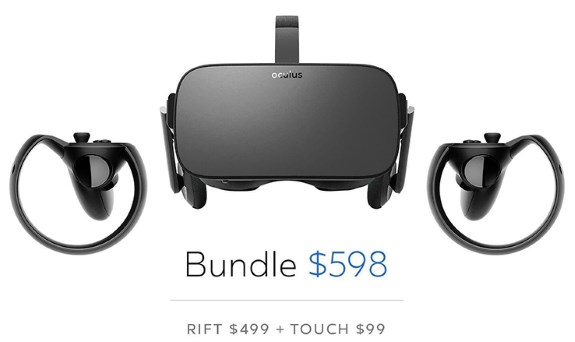