Posted on Tuesday, Jul 03 2018 @ 16:21 CEST by Thomas De Maesschalck
Cooler Master reveals the H500, a cheaper case in the H-series. This model has an interchangeable front, by default it has a transparent front panel but you can swap this for a mesh version if you wish to give the 200mm RGB LED front fans more air. The Cooler Master H500 ships today for 99.99EUR.

Cooler Master launches the MasterCase H500, further expanding the H-Series known for its two iconic, 200mm fans. For a choice between maximum airflow and aesthetics, both the mesh front panel and transparent front panel are included in the box. 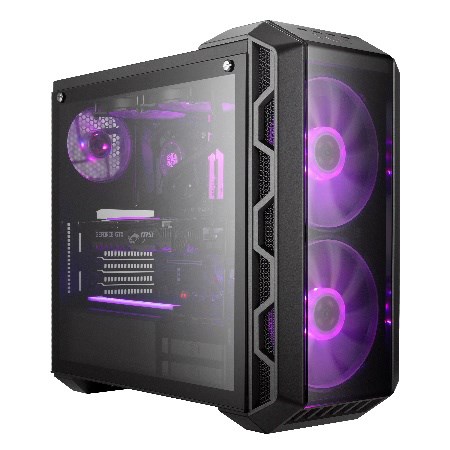 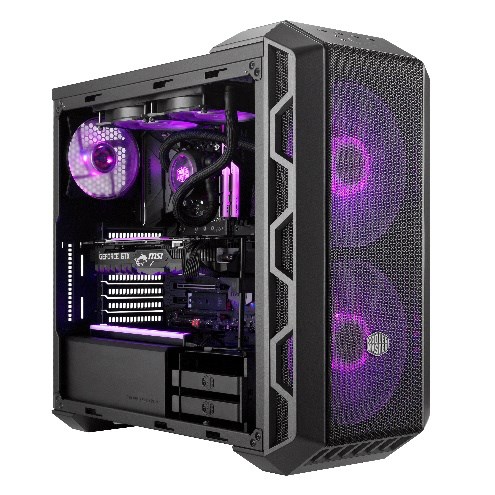