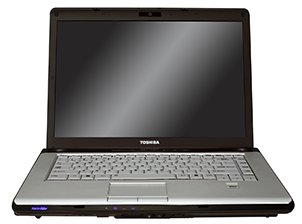 Toshiba rolled out its first notebooks with AMD processors this week.

Toshiba cited consumer and retailer demand as the reason for striking the deal with AMD. Two years ago, Toshiba and a number of other Japanese computer makers found themselves embroiled in a Japanese antitrust investigation involving Intel.

Ultimately, Intel reached an agreement with the Japan Fair Trade Commission, in which it would halt the practice of requiring PC makers to limit the use of competitors' chips in exchange for monetary rebates. While Intel accepted the Japan FTC recommendations, it disagreed with the findings of fact underlying the agency's allegations.