Samsung Electronics Co., Ltd., the world leader in advanced memory technology, today introduced the first solid state drive (SSD) based on its industry-leading 3D V-NAND technology. Samsung announced its new SSD, designed for use in enterprise servers and data centers, during a keynote at the Flash Memory Summit 2013.

"By applying our 3D V-NAND - which has overcome the formidable hurdle of scaling beyond the 10-nanometer (nm) class*, Samsung is providing its global customers with high density and exceptional reliability, as well as an over 20 percent performance increase and an over 40 percent improvement in power consumption," said E.S. Jung, executive vice president, semiconductor R&D center at Samsung Electronics and a keynote speaker at the Flash Memory Summit. "As we pioneer a new era of memory technology, we will continue to introduce differentiated green memory products and solutions for the server, mobile and PC markets to help reduce energy waste and to create greater shared value in the enterprise and for consumers."

Samsung's proprietary 3D V-NAND technology achieves manufacturing productivity improvements over twice that of 20nm-class* planar NAND flash, by using cylinder-shaped 3D Charge Trap Flash cell structures and vertical interconnect process technology to link the 24 layers comprising the 3D cell array. During his keynote remarks, EVP E.S. Jung emphasized that "The 3D V-NAND will drive disruptive innovation that can be compared to a Digital Big Bang in the global IT industry, and contribute to much more significant growth in the memory market."

Samsung will continue to introduce next-generation V-NAND products with enhanced performance to meet diverse customer needs for NAND flash-based storage. These customer focuses will range from large data centers that can realize higher investment potential based on greater performance and energy efficiency to PC applications that place a high priority on cost-effectiveness and high density, further strengthening Samsung's business competitiveness. 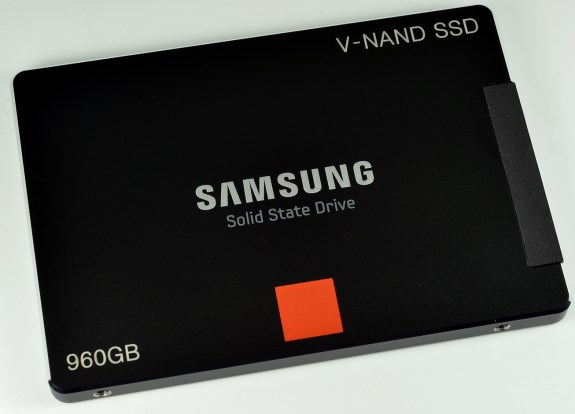