Battlefield 5 may be set in the First World War

Posted on Monday, Feb 29 2016 @ 13:55 CET by Thomas De Maesschalck
A listing on the website of a Swiss game retailer suggests that Battlefield 5 will be set in WW1. This would be a welcome change as 1914-1918 is a timeframe that has not yet received a lot of attention in first person shooters. Battlefield 5 is rumored to come out simultaneously on PC, PlayStation 4 and Xbox One on 26th October 2016.

It will be interesting to see how the developers can make an interesting action game featuring the war-tech the was used on the battlefields of WW1. I'm not quite old enough to remember the Great War but the British infantry forces, for example, were mainly kitted out with Webley revolvers and/or Lee Enfield bolt action rifles with bayonets attached (in erm... Blackadder Goes Forth). Then there were early tanks, heavy machine guns that required multiple operators, artillery, gas, trenches, tunnels and so on. We shall have to wait and see what the developers come up with. On an optimistic note, sometimes strictly imposed limits can spark real creativity. 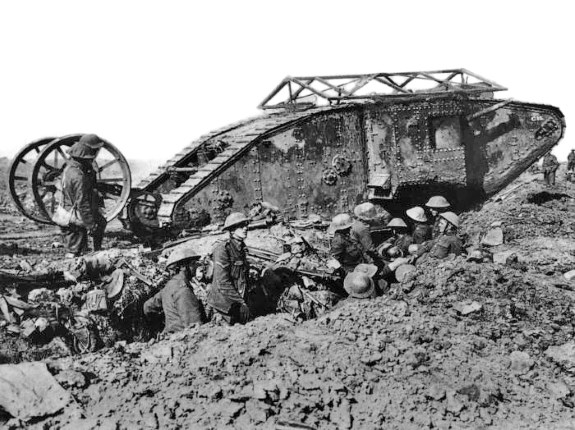