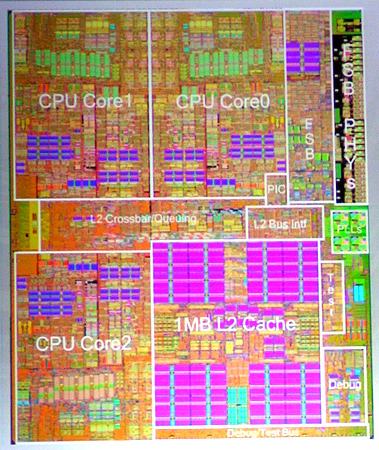 They also have pictures of the CPU diagram and a photo of the Xbox 360 GPU die.

Read on at TeamXbox