HTC reorients itself towards virtual reality

Posted on Friday, Mar 17 2017 @ 13:46 CET by Thomas De Maesschalck
Android Authority spreads news that struggling HTC has sold another of its smartphone factories to invest the funds into its VR business. While HTC claims the sale of its Shanghai factory will not impact its smartphone business, it seems clear the company is increasingly pivoting its business towards virtual reality. HTC has been bleeding cash for years now and the company is pinning a lot of hope on VR as its new growth engine.

HTC will sell its 114,000-square-meter (28-acre) factory in Shanghai to a company called Xingbao Information Technology. The transaction, which also includes a plot of land, will bring HTC 630 million yuan, which is approximately $91 million. For reference, HTC’s operating loss in the last quarter was around $117 million.

The transaction will “fulfill the company’s operational adjustment needs and assets activation,” according to the release put up by HTC. The company told Taiwanese media that the money will be put into its “expanding VR business.” 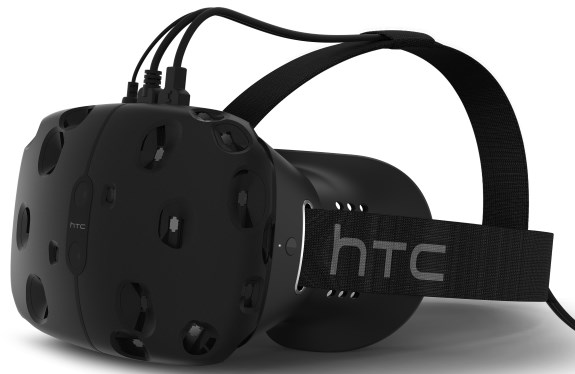