Softpedia writes a bug that causes some elements of context menus to be displayed under the Windows taskbar is still present in Windows 10 November 2019 Update (version 1909). The site notes this bug has been present in Windows for a very long time, it's something that Microsoft can't seem to fix properly:

Several of our readers told me in the comment section of the aforementioned article that this is a bug dating back to Windows XP, which makes it even more frustrating that it’s still around after so many years.

“That bug/feature is certainly not new at all. It exists since at least in Win XP era and it's because the taskbar tries to be the topmost element,” our reader Avant said at that time. “This bug actually goes back to Windows XP days,” Caleb Scribner also confirmed. 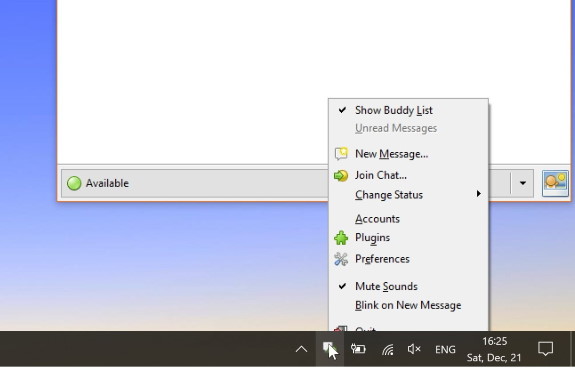