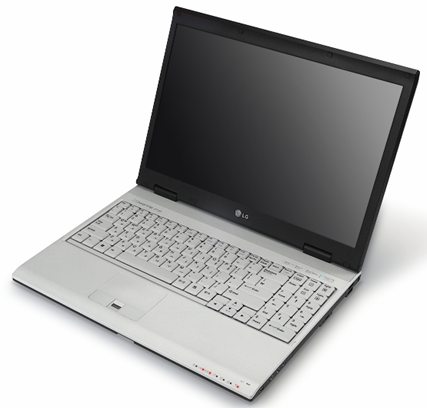 LG has a new notebook that features a hybrid hard drive. It's the LG R400:

According to reports, the LG R400 will be for sale in a week or two and uses flash based non volatile cache to boot machines faster and also to speed up data processing by a factor of three. It also promises big HDD power savings.

The R400 appears to have a 14.1-inch widescreen display, has an integrated 1.3 megapixel webcam, and BlueCore 4, a variant of Bluetooth 2.0. It also has two antennae for wireless.