Interview with Microsoft about Xbox 360 Elite 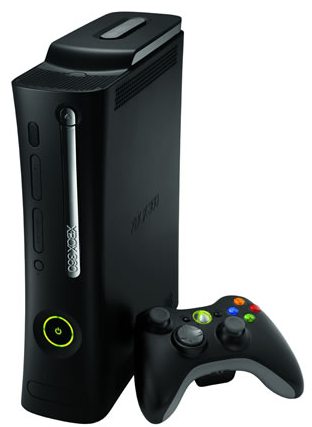 Earlier this week the guys from Gizmodo had an interview with Albert Penello, the Director of Global Marketing for the Xbox 360 console. They asked him some things about the upcoming Xbox 360 Elite and other things too.

Gizmodo: Will there be a new processor inside the Xbox 360 Elite, perhaps one using a cooler-running, 65nm process?

Penello: It's interesting. There's been a lot of questions about that, and the answer is, the insides of the boxes change all the time. There's nothing specific going on with Elite regarding anything like that. We make changes to the boxes all the time, just as part of cost reductions and continuous improvement, so no, there's nothing really interesting to talk about there.