DailyTech found out that AMD made some changes to the product names of the upcoming DirectX 10 graphics cards.

They also uncovered some other details: 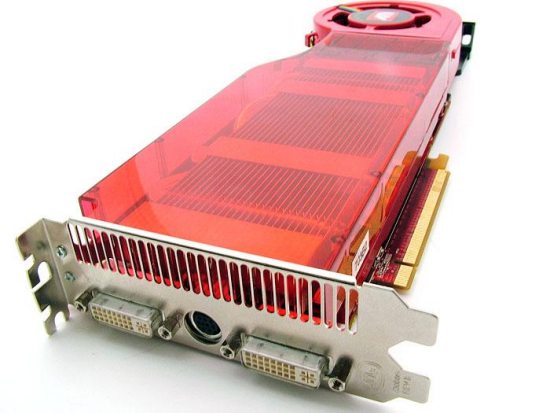