Posted on Tuesday, May 01 2007 @ 09:26 CEST by Thomas De Maesschalck
GameSpy had an interview with ArenaNet about their upcoming Guild Wars 2 MMO:

According to O'Brian, the genesis for Guild Wars 2 came about during the planning stages for the next Guild Wars campaign. "Guild Wars is a really unique game," O'Brian said. "In looking at the design, we got a lot of things right. The problem was that after two years we also saw a lot of ways in which the core gameplay could be improved. These weren't things that could be addressed by adding new layers on top of the original game, though. They involved going in and making upgrades and improvements to the fundamental gameplay systems. In the end we made the decision that in order to truly make the ultimate version of Guild Wars we were going to have to make Guild Wars 2." 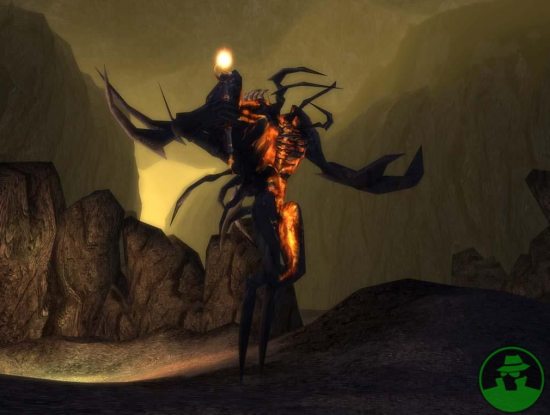