Posted on Thursday, May 17 2007 @ 06:02 CEST by Thomas De Maesschalck
VoodooExtreme has some info and screenshots of Serious Engine 3: 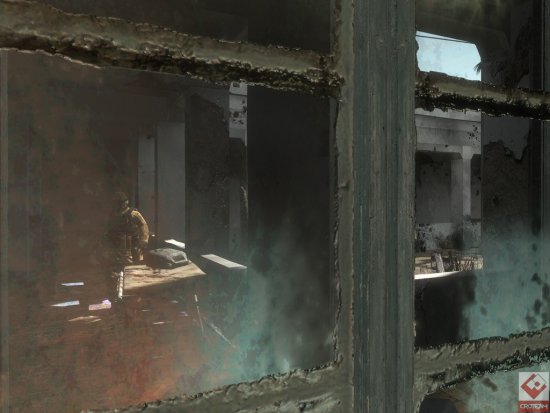 Gamecock Media Group is working on a game based on this engine, but it is yet untitled. The game is expected in 2009.