Posted on Saturday, Jul 14 2007 @ 16:32 CEST by Thomas De Maesschalck
Voodoo Extreme has some screenshots of the upcoming The Bourne Conspiracy video game

Robert Ludlum's The Bourne Conspiracy combines seminal moments from the best-selling novel and hit film The Bourne Identity with all-new content developed in conjunction with Ludlum Entertainment. Only Robert Ludlum's The Bourne Conspiracy will give players the experience of becoming a 30 million dollar elite agent, fusing an experience that delves deep into Jason Bourne's character with game play and game presentation inspired by the aggressive filmmaking and frenetic action found in the films. 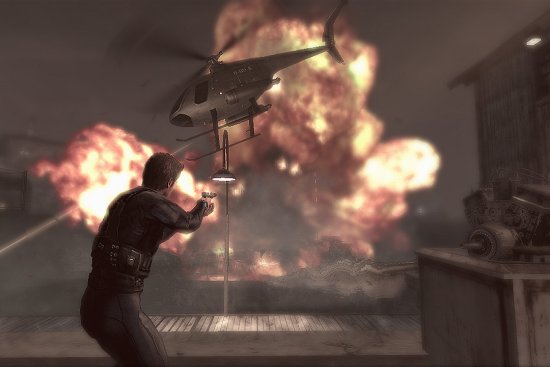