A fierce struggle is taking place within the realm of the Norse Gods. The Goddess Hel has been banished for defying Odin, Lord of Asgard. Angry at her fate, Hel has raised an army of undead warriors to enslave the mortal realm of Midgard, and then provoke Ragnarok - the apocalyptic battle that that will destroy Asgard and the Gods themselves. The task of stopping Hel and defending the future of mankind falls to Skarin, a promising but deeply flawed young warrior, ignorant of the true reason for his favour with the Gods... 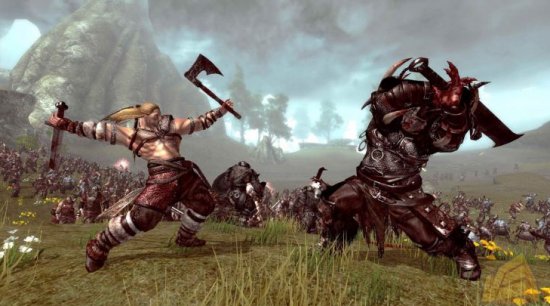