Posted on Tuesday, Oct 16 2007 @ 08:15 CEST by Thomas De Maesschalck
BioWare presents some new screenshots of their upcoming sci-fi RPG Mass Effect. Check it out at Firingsquad. 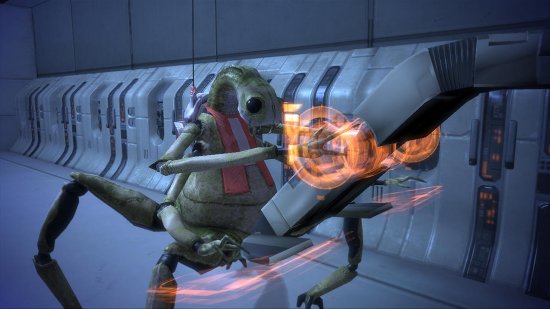 This game is based on the Unreal Engine 3 and will be released for the Xbox 360 console by the end of November 2007.