Posted on Thursday, Nov 01 2007 @ 20:58 CET by Thomas De Maesschalck
Sierra released a demo version of Empire Earth III. The demo weighs in 1.62GB and allows you to try the new World Domination mode, some tutorial content and 3 single-player skirmish maps. 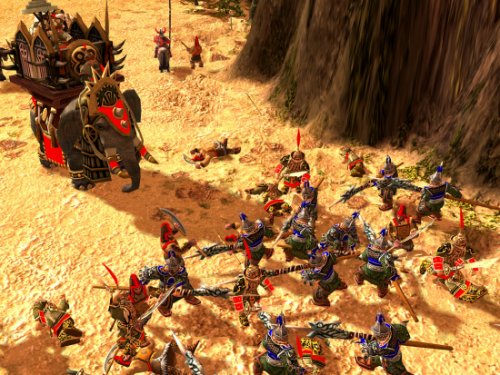 The full game will be available on November 6th.