The interface is dead quick and rather glorious, and while we had no internet connectivity on it, we still were able to have a peek at various applications -- check the gallery for more photos. NEC / Wind River were also showing off an Android prototype platform running on a Medity2 testbed -- also at 500 MHz -- though it's a pretty early implementation and was pretty wonky. Interestingly, neither of them had functional input in the browser, so while the NEC version was online, we couldn't point it anywhere useful. Radio types in the devices were GSM but we expect they'll likely have HSDPA once they finally land in our hands. In a few words, we like what we see. 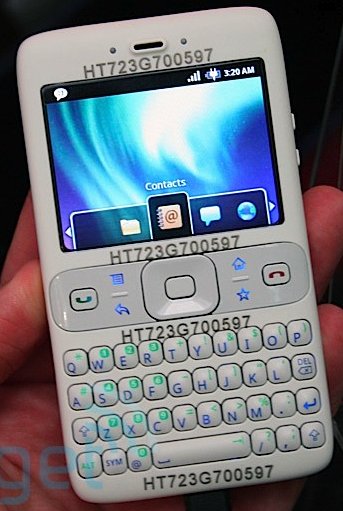