Posted on Tuesday, Apr 15 2008 @ 00:50 CEST by Thomas De Maesschalck
YouGamers talked with Jukka Mäkinen, Vice President of PC Business at Futuremark, about the upcoming 3DMark Vantage benchmark. They didn't get a straight answer when the benchmark will be released but they did learn that the main tests include two graphics tests, an AI test and a physics test:

YouGamers: So what's up with 3DMark Vantage development? I know that the release date of Futuremark products has always been "when it's done", but it seems like it's been quite a while since the initial announcement. You still on track? What's up?

Jukka: "When it's done" is the only way to launch benchmarks. The fundamental requirement of fairness does not allow hiccups in the product. We're very much on track in launching The DX10 benchmark for gamers.

YouGamers: Anything you can tell about the tests and features of 3DMark Vantage? Two or three game tests? Feature tests? Will there be a Demo mode, like in earlier 3DMark benchmarks?

Jukka: The main tests include two graphics tests, an AI test and a physics test. A good set of feature tests are also included. This time there is no soundtrack as we decided to put our efforts elsewhere in the product.

Mäkinen also said that 3DMark Vantage will have a similar pricing model as PCMark Vantage. 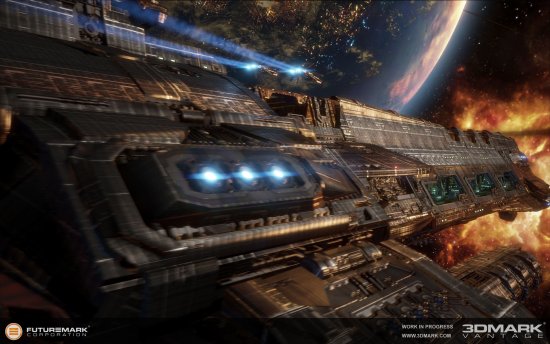