Developed by Take-Two subsidiary Rockstar North, the crime-filled and multiplayer-enabled open-world title is slated to launch on April 29.

Assuming those unnamed sources are correct, the company further believes it will sell over six million units of the game. Given that Grand Theft Auto IV is arriving on two platforms across multiple territories worldwide, that isn't such a far-fetched figure.

Such a strong performance would dethrone Bungie's Halo 3 (X360) from its spot at the top of the record books. In the week after its September 25 launch, the much anticipated shooter set a new record for a video game launch by bringing in over $300 million in sales. 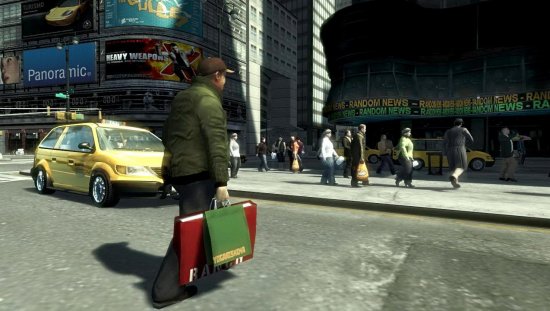