According to a slide provided by Inno3D this graphics card is more than 22% faster in 3DMark06 than the GeForce 8800 GTS. 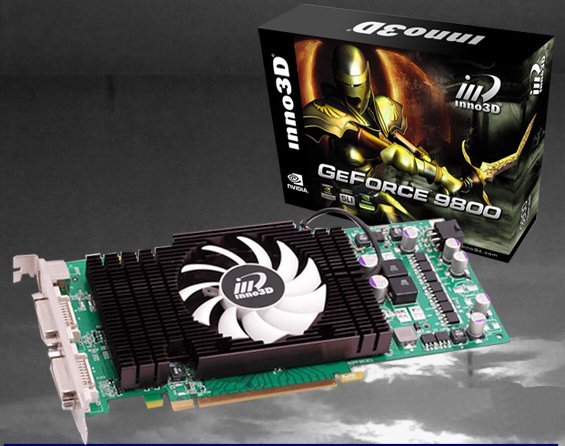