Posted on Sunday, Aug 03 2008 @ 00:54 CEST by Thomas De Maesschalck
Hexus has published a list of the sexiest videogame babes.

There are many sexy videogames babes worthy of a ogle for a few minutes or so, but there are some women that have stood the test of time and become iconic figures, widely mimicked in cosplay circles and fantasized about by the male gamers world-wide. We've gathered what we feel are the best of the bunch, fourteen lovelies in total. Without further ado, gets your 'mince pies' round these 3D curves?

Here's Elexis Sinclaire from SiN - a game that was released in 1998. 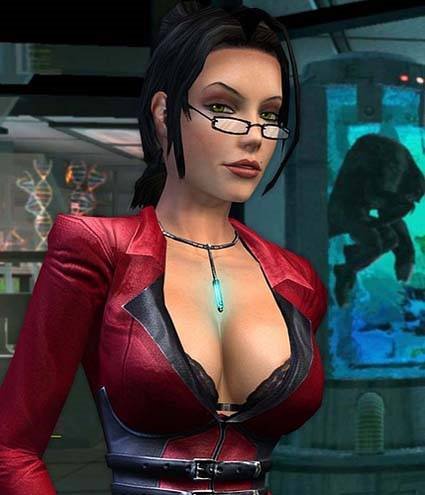