Posted on Thursday, Sep 04 2008 @ 07:15 CEST by Thomas De Maesschalck
Sony Ericsson confirmed on Monday that the launch of the Xperia X1 phone will take place in the fourth quarter of this year.

On Monday, and over the weekend, several technology blogs and Swedish daily Dagens Nyheter reported of delays in product roll out, quoting rumors and unnamed sources at Sony Ericsson.

"There is absolutely no delay. The product is on track," Sony Ericsson spokeswoman Merran Wrigley said. "We have said it will roll out in Q4 and we are on target to do that."

Phone makers usually unveil new models months ahead of starting sales -- to inform operators and consumers -- but introducing new phones more than six months ahead of sales is relatively uncommon. 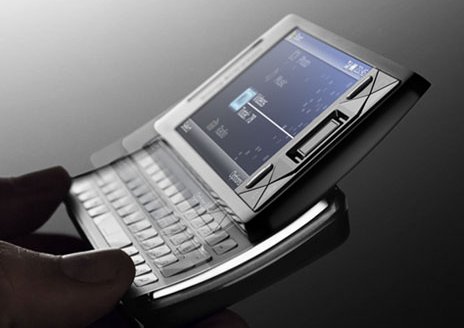