ATI FirePro V3750 is the industry’s first 3D workstation graphics accelerator in the entry space showing an average of 30 percent performance improvement over the previous generation accelerating certain CAD applications by as much as 40 percent. As the first graphic accelerator in this class to feature DisplayPort outputs, this entry-level graphics product features 256 MB of frame buffer memory with 320 shader (or stream) processing units, dual link DVI and two DisplayPort connections, together generating a multi-monitor desktop of over 5000 pixels wide from a single accelerator. 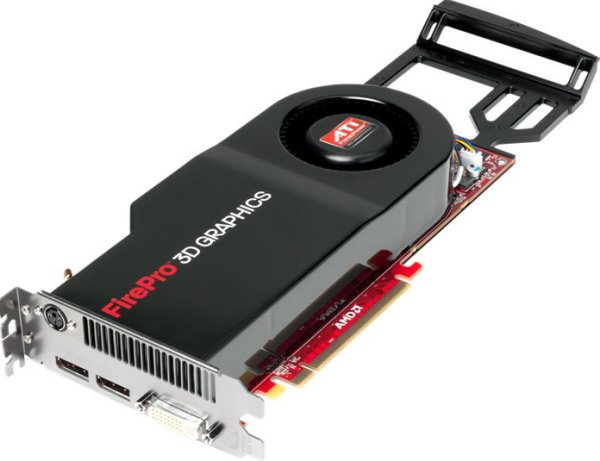 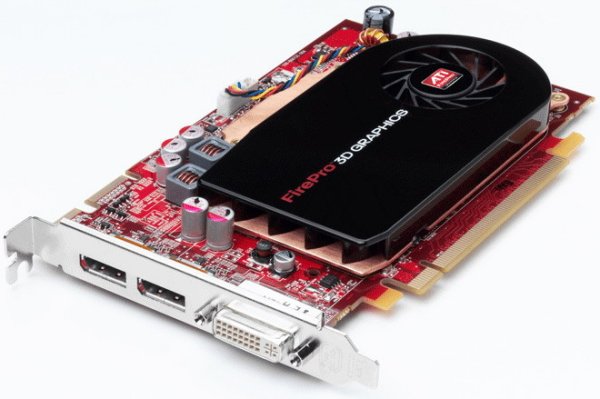