LG Electronics, Samsung Electronics and several smaller handset vendors have rolled out their own touch-screen phones over the last two years, while the first handset using Google's Android platform will also have a touch screen.

But so far, the world's top cellphone maker, Nokia, has stuck with traditional screens. Both sources said Nokia would unveil its new phone -- code-named "Tube" -- on October 2 at an analyst and media event in London. A Nokia spokeswoman declined to comment.

"The phone is extremely important," said Gartner analyst Carolina Milanesi. "We have been waiting for the market leader to respond to Apple's iPhone for a year and a half now. There is a lot of pressure on Nokia."

Here's a photo of the Nokia Tube touchscreen phone which surfaced earlier this week: 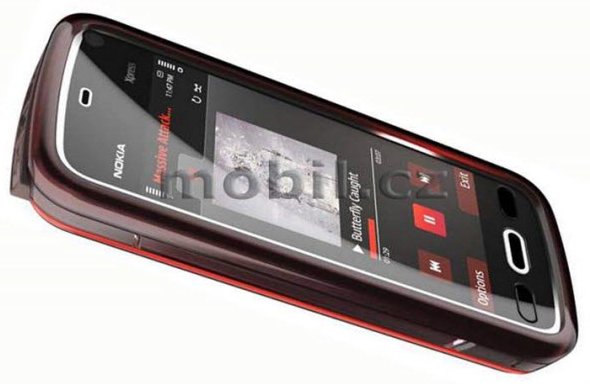